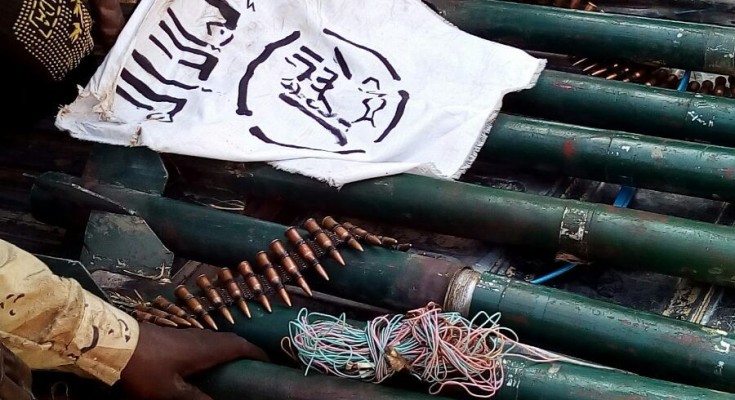 In what will be described as a major breakthrough in the clearance and rescue operation by the Nigerian military and to also confirm that all is not well within the  Boko Haram terrorists camp, as their chief bomb maker and a high ranking terrorist, was shot dead today.

The chief bomb maker, apart from his high status in the command structure of the Boko Haram terrorists, he was one of their capable hands involved in making Improvised Explosive Devices (IEDs), coming after their chief scientist, called Abu RPG (who has been killed long ago).

The chief bomb maker  was killed by one of the body guard of the Boko Haram terrorists leader, Abubakar Shekau as he was about to run away just like several others are doing because of the intensity of Operation CRACKDOWN.

In a related development, one Julelebeeb who was appointed to take over is now completely blind because  his two eyes were shattered by  shrapnel, in the process of preparing an IED to consolidate his appointment.

There is no doubt, this development has dealt a devastating blow on the terrorists capacity on IED preparation, suicide bombing and their ability to sustain their criminal acts.

We would like to reassure the public that our troops are continuing with the clearance and rescue operations successfully in order to completely clear Boko Haram terrorists wherever they might be hiding. 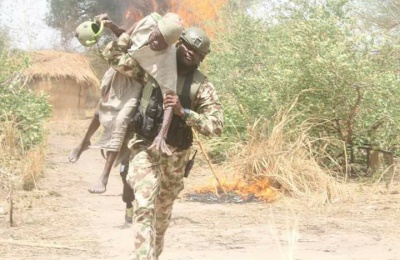