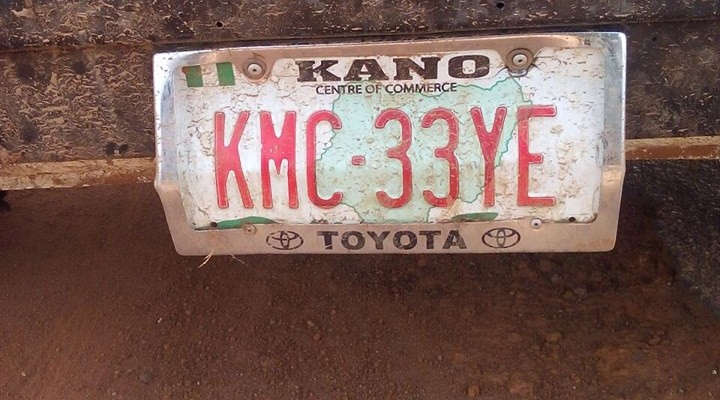 At the ambush, the troops were able to kill 3 notorious armed bandits, recovered 3 Locally Made Pistols, 1 Dane Gun 1 J5 Bus with registration number KMC 33 YE KANO and a Driving License. Similarly, today also, the troops conducted a clearing operation around Kurmin Dande in Chikun Local Government Area of Kaduna State. During the clearance, they arrested 1 suspected cattle rustler who is undergoing interrogation.

The troops have also intensified patrols at Madachi general area in Katsina State. In addition, they have been meeting with heads of the local vigilantes within the 10 Local Government Areas in the State where cattle rustling and armed banditry seems prevalent in order to synergize efforts.