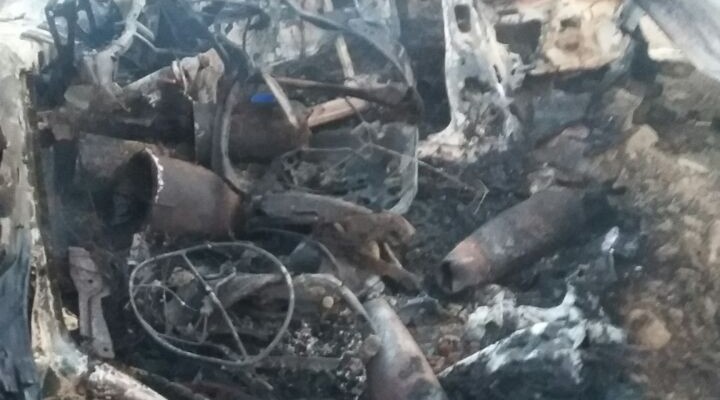 TROOPS REPEL ATTACK ON THEIR LOCATION

Jun 14, 2016Press ReleaseComments Off on TROOPS REPEL ATTACK ON THEIR LOCATION

The terrorists who came through Banki axis of Sambisa forest, attempted to inflict damage on our troops. But the vigilant soldiers rose to the occasion and dealt decisively with the terrorists by killing 6 of them.

Unfortunately, 5 soldiers sustained various degrees of injuries during the attack. They have been moved to the unit’s Medical Reception Station for treatment. 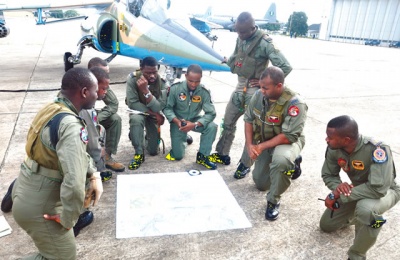 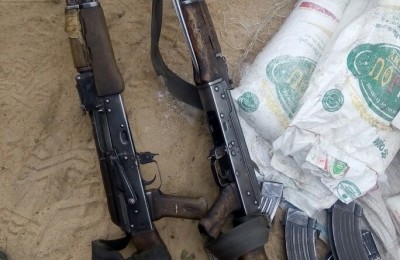