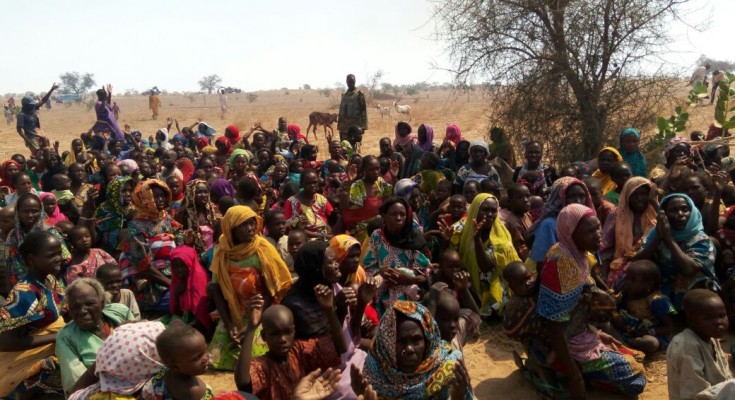 During the clearance operations, the troops encountered Boko Haram terrorists at Maska Lawanti in which they killed  2 terrorists and recovered 2 motorcycles.

Unfortunately, we lost 1 Civilian JTF, while a soldier and 1 Mobile Policeman were wounded in action. The body of the heroic Civilian JTF and the wounded soldier and his police counterpart have since been evacuated to Maiduguri. While we commiserate with the families of the departed Civilian JTF, we wish to state that the wounded are in stable condition and responding to treatment.

In a related development, troops of 192 Battalion, 26 Task Force Brigade and some vigilantes  alos embarked on fighting patrol along Kusarha-Zalidava general area today. The patrol team encountered some elements of Boko Haram around Zalidava-Weige villages  in which they killed 2 Boko Haram terrorists and recovered 1 General Purpose Machine Gun (GPMG) with registration number FN 132125, a belt of 7.62mm (NATO) ammunition containing 42 rounds. Sadly, one of the vigilantes sustained an injury on his eye. However, he is getting better. Thank you for kind cooperation. 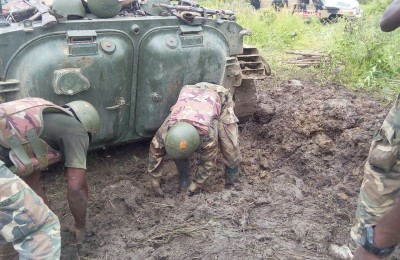