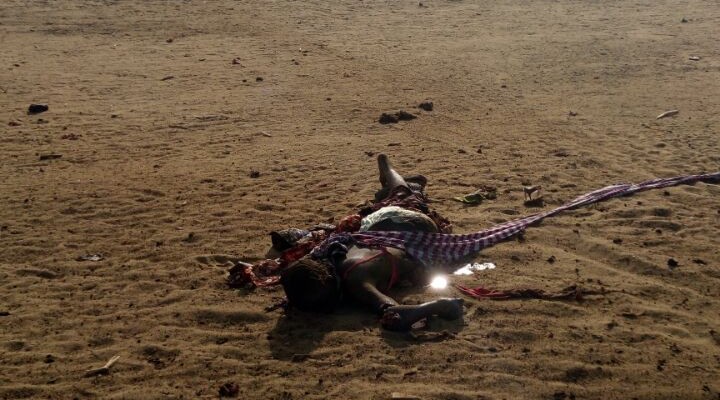 Today at about 6.15am, 3 female Boko Haram terrorists suicide bombers attempted to attack innocent Internally Displaced Persons (IDPs) fetching water at a borehole located about 3 kilometres, outskirt of Monguno town along Marte road.
Our vigilant troops detected and gunned them down, killing both instantly.

Unfortunately,  the explosive they were strapped with exploded and injured 2 civilians nearby. The injured persons have been evacuated and are receiving medical attention at the 8 Task Force Division’s medical facility.   However, the third suicide bomber that followed a different route, detonated some distance before troops deployment along the same road at about 7.10am. 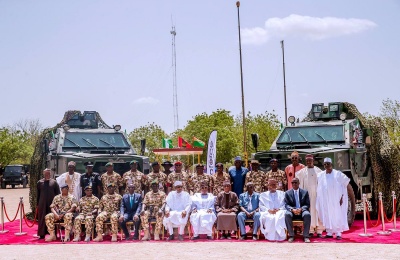 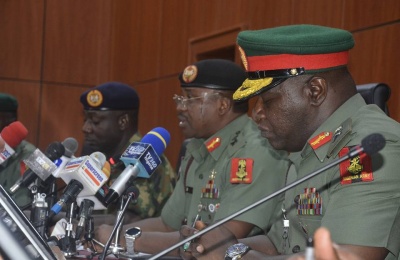 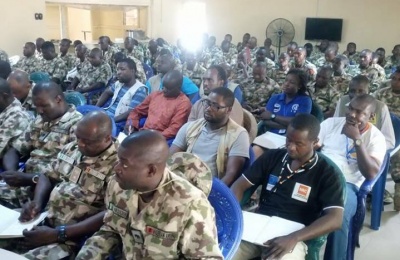