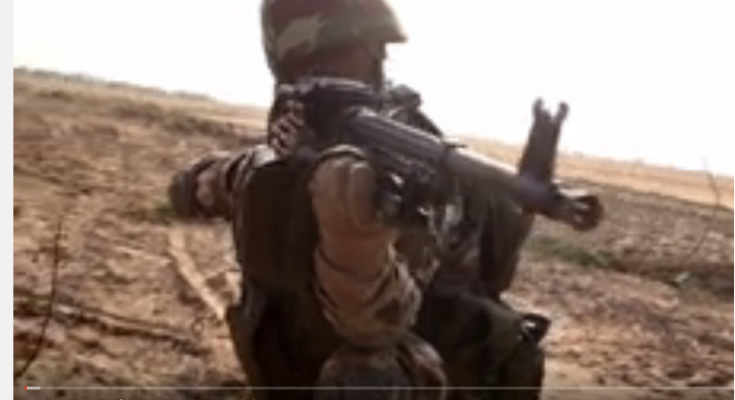 In order to keep the public  informed of  its activities especially as regards to the fight against terrorism and insurgency, the Nigerian Army has produced six parts documentary of thirty minutes each which is scheduled to be broadcasted on Nigerian Television Authority (NTA) as follows:

2. Thursday 4th August from 1830-1900hrs (6.30-7.00pm). Episode II-Rising To The Challenges of a Presidential Mandate (Turning The Tide Against Boko Haram Terrorists) Part I.

Please tune in and see how the Nigerian Army is doing the nation proud; by defeating Boko Haram terrorists and defending our territorial integrity.
Thank you.