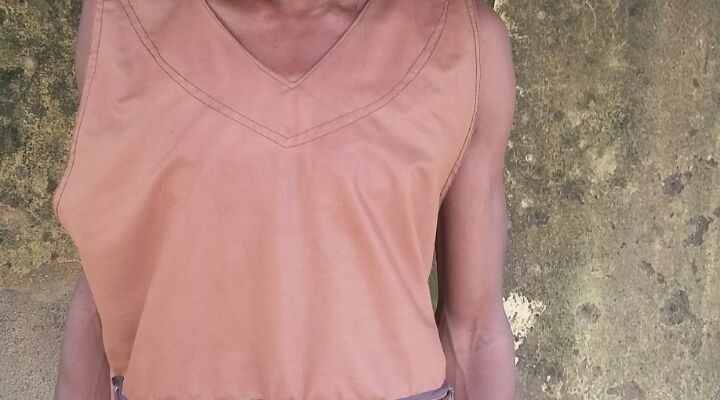 Preliminary investigation shows that the suspected terrorist kingpin was arrested as he was trying to flee to Birnin Kebbi, Kebbi State, from Sambisa forest. The troops recovered a Gionee brand of mobile telephone handset and a fake SAIE/JIBWIS identification card to perfect his escape and the sum of N7,900.00k.

Similarly, troops also intercepted another suspected Boko Haram terrorist, Lawal Aboi, along Damboa-Bale road. According to him, he was on his way to voluntarily surrender to the troops in Damboa because he was tired of fighting for no just cause. Both suspects are being further interrogated.