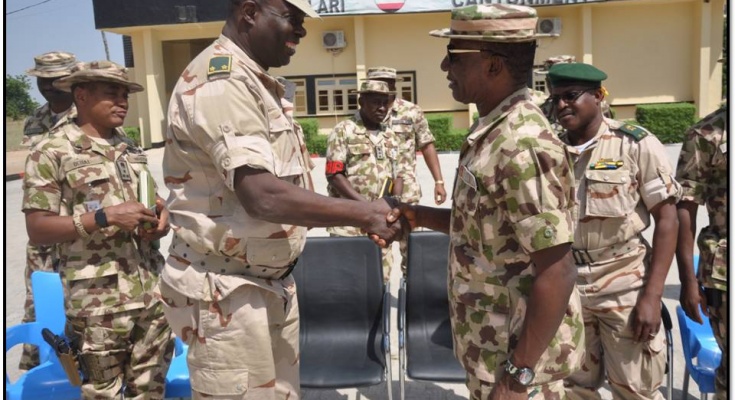 The Commander Sector 1 of the Multi-National Joint Task Force (MNJTF), Brigadier General Bouba Dobekreo has commended the Nigerian Army for its gallantry in the fight against Boko Haram insurgency saying that such action has shown the determination of the Nigerian government to end the menace of Boko Haram Terrorism (BHT).

He said Boko Haram insurgency since its inception has affected the economy of Cameroon especially as it concerns Trans Sahara Trade.

General Bouba made this comment when he paid a courtesy visit to the Acting General Officer Commanding (GOC) 7 Division, Brigadier General Victor Ezugwu at the Headquarters of the division in Maimalari Cantonment, Maiduguri, Borno State.

He described the GOC as a strategist, professional and team player who believes in synergy and cooperation to achieve set objectives.

He thanked the GOC for all the support his troops enjoyed from his command especially in the area of information sharing and promised to maintain the already existing synergy between the Nigerian Army and the Cameroonian Forces.

The Cameroonian Commander promised to stand by Nigeria to end the insurgency in the shortest possible time.

The GOC in his remarks thanked the visiting General and the delegation for the visit which he attributed to the excellent relationship between the two countries through collaboration and capacity building in the fight against insurgency.

He described the visit as timely and that it will afford the Commanders the opportunity to sit and re-strategize for the final onslaught against the terrorists. 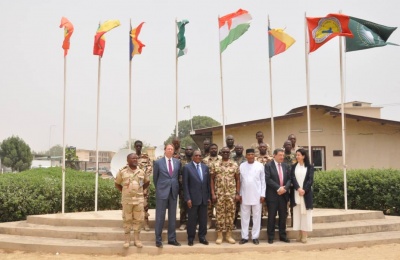 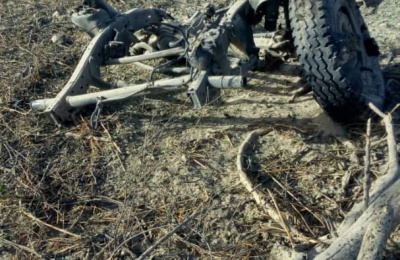 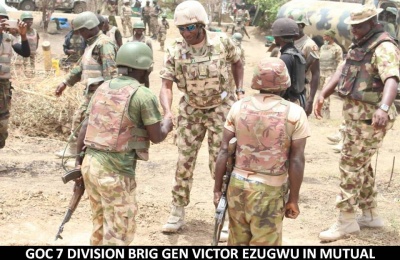