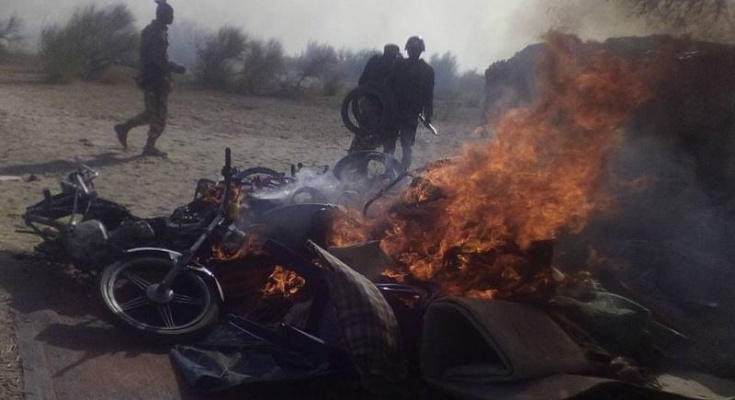 In continuation of ongoing efforts to rout Boko Haram terrorists in its area of responsibility, troops of 7 Brigade Special Forces, 8 Task Force Division have dislodged terrorists who have been gathering in Dawashi Gari village, in an area bordering the Lake Chad.

In an engagement this morning, gallant soldiers of the division killed 4 terrorists, while others fled, abandoning their motorcycles, which were recovered and destroyed, to prevent their being used to perpetrate terror on innocent villagers.

In the process, troops made contact with terrorists in Kanama village and killed 2 terrorists, arrested 2 more, while 1 AK 47 riffle, 4   magazines and 4 motorcycles were recovered. 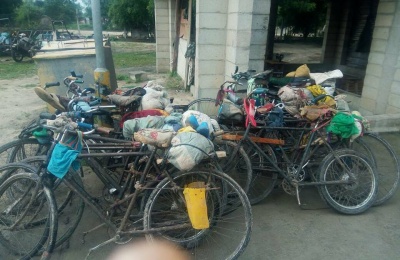