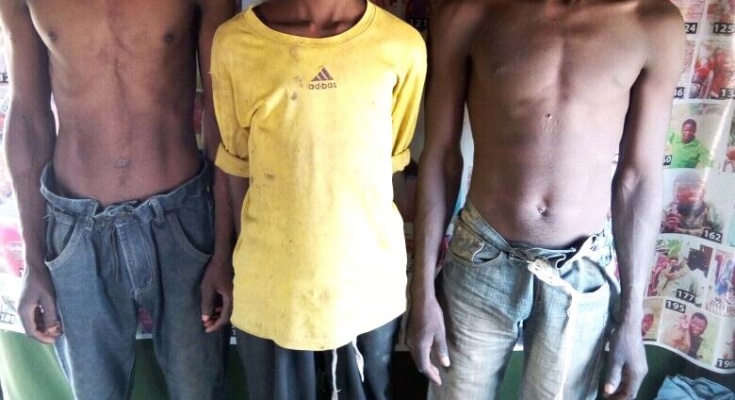 Furthermore, they  stated that they escaped from the terrorists hideout at Buk village in Damboa Local Government Area of Borno state, adding that there were many more Boko Haram fighters willing to surrender because of untold hardship they suffer.

They pleaded for sympathy and forgiveness from members of the community restating that they were misguided and deceived all these years to believing they were fighting a just cause.

They urged that the military authorities make concerted efforts  to reach out to other terrorists in the forest since they were willing to surrender.