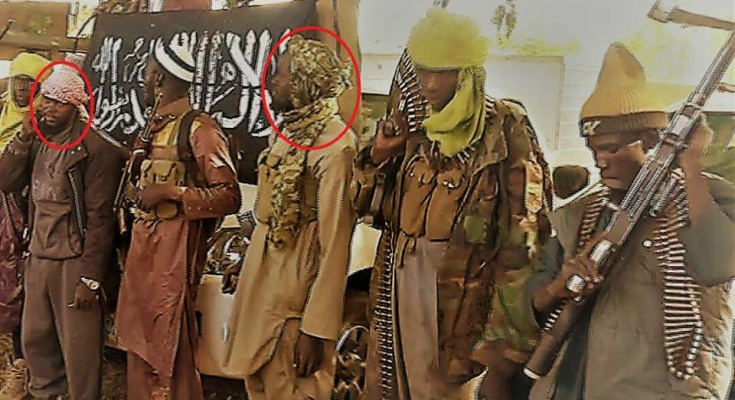 The Nigerian Army artillery using Multi-Barrel Rocket Launchers has lobbed many rockets over the suspected location the terrorists’ leaders are hiding. Video clips obtained on battle damage assessment shows clear success of the exercise. More details of successes achieved will be made available as the operation continues.

The Nigerian military would continue with the concerted onslaught on the reported Boko Haram terrorists’ location till they have been eliminated.
You are please requested to disseminate this information to the public through your medium.