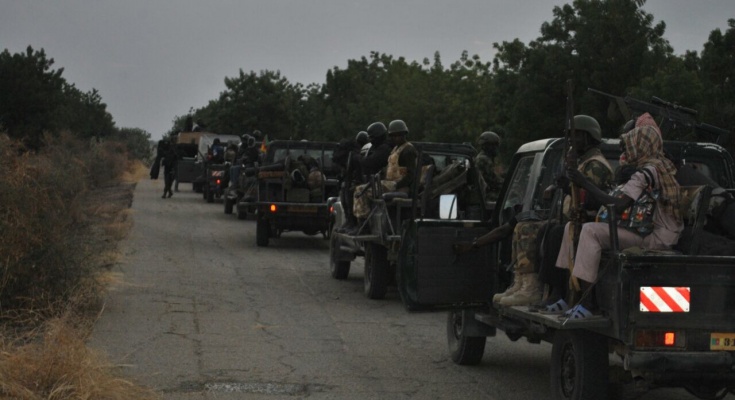 Although the leader has not been captured, the COAS noted with satisfaction the zeal and determination with which the directive was pursued.

The Theatre Commander has asked for the extension of the deadline and it has been granted by the COAS. Given deadlines and extensions are strategic means of focusing troops’ efforts in the theatre. Currently the main thrust of the operations is the decapitation of all the remaining terrorists factions within the Nigerian territory. With this feat achieved the relevance of Shekau is no longer of any consequence. The people of the NE and indeed all Nigerians are enjoined to be more confident of the Nigerian troops and go about their normal activities.