The attention of the Theatre Command Operation Lafiya Dole has been drawn to a news article published online by Almardanews.com (AMN), in which one Chris Tomson claimed ISIS had in an ambush against Nigerian Army convoy, executed 30 soldiers on Friday afternoon. It is very pertinent to state here, that contrary to the report, there was no such attack or ambush on any convoy of troops of operation Lafiya Dole by ISIS or any other adversary within or outside the theatre of operation. The said report is not only false but another media propaganda and an attempt by Boko Haram terrorists to remain relevant and portray seeming potency. The graphic images used to support the article has been closely studied and found to lack nexus to any recent operational engagements of operation Lafiya Dole. The photographs culled from “only god knows where” are not a reflection of recent operational encounters of Lafiya Dole. The concocted story is therefore unsubstantiated and lacks credibility. Troops of Operation Lafiya Dole did not at any time have an encounter with ISIS terrorists, neither have they suffered from such fictitious attack as claimed. This points to the desperation of the Boko Haram terrorists group to create awe and hold the people captive psychologically.

Undoubtedly, the article and the graphic images are a bundle of unprofessionally packaged falsehood aimed at misinforming the general public by creating fear in the minds of people and building an aura of false potency around the terrorists. This can better be described as one of the last kicks of a drowning terrorists group.

Looking back at the activities of Operation Lafiya Dole in the just concluded week; own troops have continued to sustain devastating attacks on the Boko Haram terrorists in precursor operations in the north east. Aside neutralizing their hideouts in the fringes of the Nigerian-Nigerien border through coordinated air and artillery bombardments, own troops recently killed 2 fleeing Boko Haram terrorists in an ambush at Futchinam village in Geidam Local Government area of Yobe State. Troops also killed 3 insurgents in another ambush in Lingir village where they recovered 5 AK 47 rifles, 5 magazines and 11 rounds of 7.62mm (special) ammunition. Own troops have dominated the theatre of operation and have denied Boko Haram terrorists freedom of action, hence the resort to the propagandist news on AMC.

Members of the public are enjoined to discountenance this mischievous publication as it lacks the least iota of truth. It is also imperative to seize this opportunity to remind Chris Tomson and Amardanews, that “publicity is the oxygen of terrorism”, therefore the need to thoroughly investigate and give a balance report is of paramount importance in the credibility of any journalist and media organization.

You are please requested to disseminate this information to the general public. 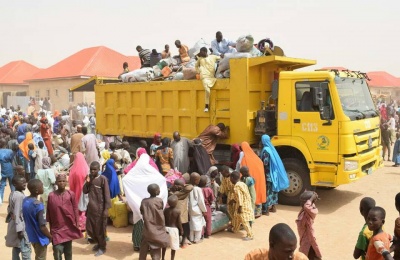 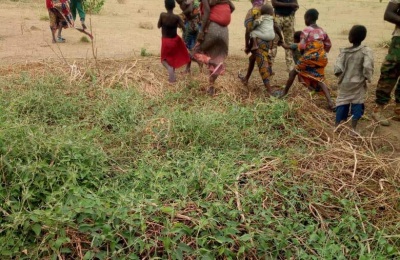 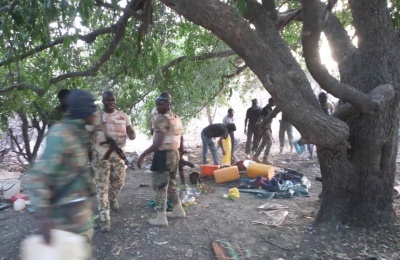