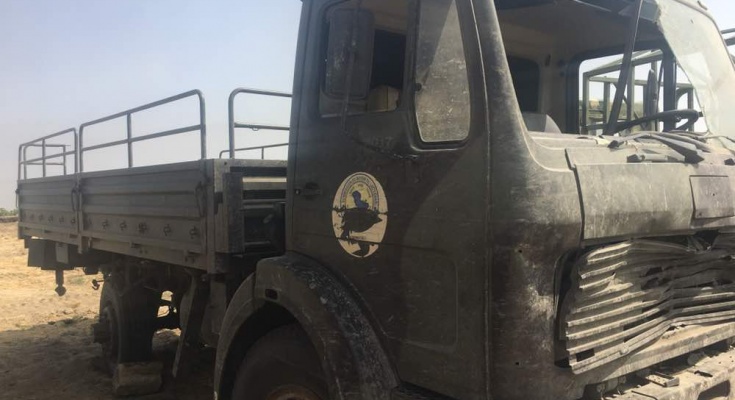 The operation which commenced about 2 weeks ago was proceeded by coordinated air and artillery bombardment of islands and localities occupied by terrorists, and from where they sneak into Magumeri, Kauram and other locations to loot property and attack security personnel and villagers.

So far, 20 terrorists have been killed, captured 17 others, while over 100 elderly men, women and children have been rescued. Preliminary investigation has revealed that a large number of the rescued persons were held against their will and forced to work in farms under life threatening conditions and penurious wages. More investigation and interviews will be conducted before the rescued persons are handed over for further action.

It is heartwarming to note we have not lost any life among our troops so far. However, 6 soldiers sustained various injuries and have since been evacuated for prompt medical attention.