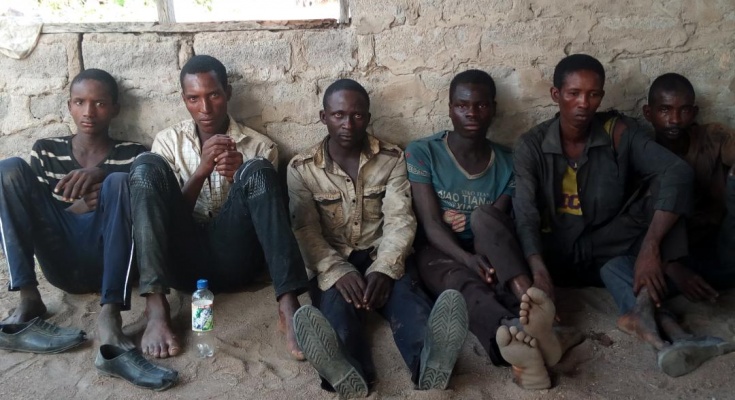 Troops of 707 Special Forces Brigade have arrested 6 herdsmen, caught in the act of farmland destruction. Troops while on patrol in the general area of Kwata Sule on 17 March 18 encountered the herdsmen in the act prompting their arrest. After initial interrogation, the suspects were handed over to the police for further action. You are please requested to disseminate this through your medium.
Thank you for your usual cooperation.