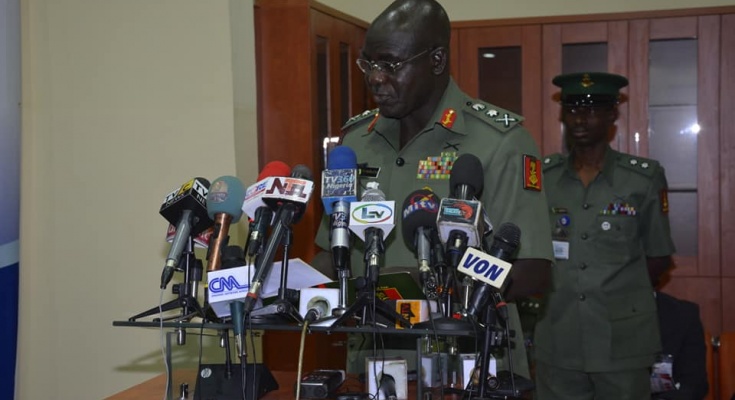 Jan 24, 2019Breaking News, DAPPComments Off on COAS Remarks on the Occassion of Nigerian Army’s Media Conference for Editors

1. I am highly delighted to speak to you, the leading media practitioners in Nigeria who make major contributions that shape public perception on daily basis through national dailies, electronic media as well as online media. There is no doubt that by your distinct position, you can stabilize or destabilize situations in any given security environment. The reasons are not far from the fact that the pen is mightier than the sword. This media conference organized by the Nigerian Army came at the right time when we are faced with challenges of reporting military operations vis-a-vis the concern to preserve our national security. The effort of the military to ensure peace and security in our country is a constitutional responsibility which requires support from all sectors to make Nigeria safe from all forms of criminalities.Therefore your roles as leading media practitioners in this fight is key in shaping public opinion by reporting what is right as at when due to avoid putting the lives of security agents in danger.

2. The 4 days conference is expected to get your support in our efforts to bring to an end, the fight against terrorism and insurgency in Nigeria. The theme titled “Enhancing Military Media Relationship for Effective Fight against Terrorism and Insurgency in Nigeria’’ is carefully selected to address the current security challenges bedevilling our nation. I want to believe that the resource persons and academics drawn from various institutions will dwell more on the need for maximum cooperation and cordial relationship between the military and the media to effectively fight this war. Therefore, I urge you all to be open and realistic as you present issues that will lead us to have better understanding of happenings in our country.

3. Let me draw your attention to the importance of collecting, controlling and selection of information that goes out for public consumption which you refer to as ‘gatekeeping’. As you are all aware it is a process by which information is filtered to the public by the media. Gatekeeping is the process of culling and crafting countless bits of information into the limited number of messages that reach people every day, and it is the centre of the media’s role in modern public life. This process determines not only which information is selected, but also the content and nature of the messages. In your capacity as editors, you have the responsibility of finding details of events, possibly by getting in touch with the military command before going to press. When this is observed it will go a long way in addressing some of the challenges faced in reporting issues affecting national security. It is important to note that the leakage of vital information on military operation like the on-going fight against the Boko Haram terrorists is inimical to national security as this will give our position to the terrorists and give them upper hand in their psychological war against the troops. 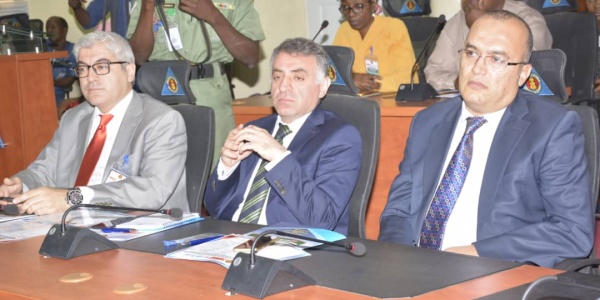 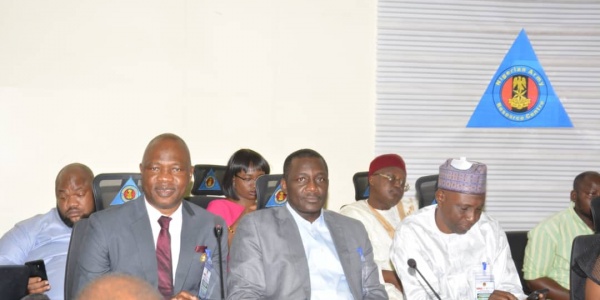 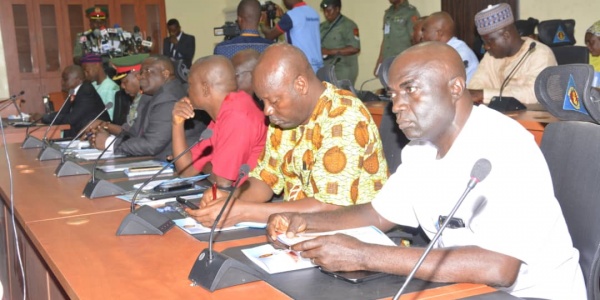 5. During my dinner and interactive session with some editors and defence correspondents in Maiduguri on 23 December 2018; I made it clear that it is imperative to check the spate of terrorists’ propaganda which is inimical to the successful implementation of the counter insurgency campaign. Additionally, I also reaffirmed that terrorists thrive on publicity to misinform the public, instil fear in the minds of the people and dampen troops’ morale. I further expressed worry over the campaign of calumny against the military through social media platforms by some organizations to the detriment of national security. Furthermore, the allegations of human rights abuses against the military by Amnesty International, allegations of lack of equipment and non-payment of allowances to troops is ill-conceived and misleading. The war against terrorism should be a collective responsibility for all, and not just a war between the army and the terrorist groups. The war needs to be reported as it is, and therefore, the media need to enlighten the people to understand the true situation and support the military. The impact of the terrorists propaganda was one of the major challenges facing the military by discouraging and dampening morale of the troops in the frontline.

6. Let me use this opportunity to stress that the commitment of the Nigerian Army to maintain cordial and mutual relationship to enable it end terrorism and insurgency and enhance national security is our top most priority. Therefore, your effective reportage of the campaign against insurgency, restoration of peace in the Northeast and protection of lives and properties in the country will go a long way to counter the terrorist narrative. The Nigerian Army has established a human rights desk to promote civil military relationship and enhance justice system as well as reorganized various Divisions in line with my vision of having a professionally responsive Nigerian Army in the discharge of its constitutional roles. As part of our desire to improve the welfare of our men, we have initiated various programmes such as rehabilitation of offices, houses, office accommodation, clinics and equipment across the barracks in the country.

7. At this juncture, let me thank Mr President C-in-C for all his support to the Nigerian Army for us to carry out our constitutional responsibilities. I want to assure us all that the Nigerian Army will remain disciplined, professional and apolitical in the discharge of its constitutional mandate. The Army would do its best to end insurgency, restore peace to the Northeast, and enhance security and protection of lives and properties for economic activities to strive. Furthermore, the Nigerian Army recently launched Ex EGWU EKE III across the country aimed at combating all forms criminal activities and provide safe and secure environment for the conduct of the 2019 General Elections.

8. Finally, as we all come together to deliberate for better understanding, I urge you all to remain focused and we shall work together to improve on our national security. Thank you and God bless