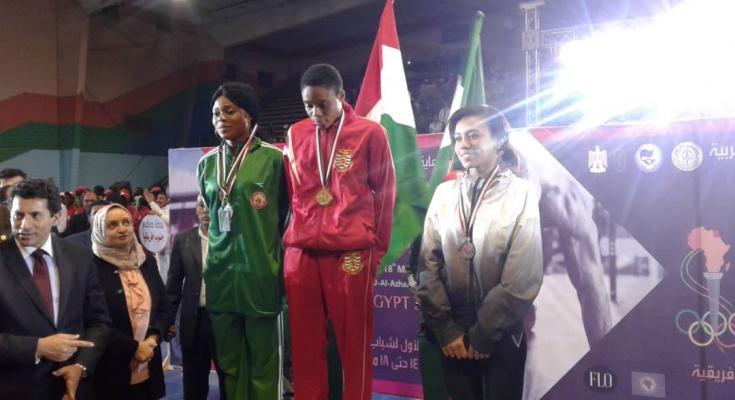 The Nigerian Army University Biu (NAUB) has participated in the just concluded maiden edition of the African Universities Olympics held in Cairo, Egypt from the 12th to 19th of March 2019.

The Olympics was organized by the Association of African Universities and hosted by Al- Azhar University Cairo. The Olympics featured selected universities from each of the 5 Regions of Africa.

The NAUB contingent comprised of 44 athletes and 9 officials won the following medals; Basketball – gold, 100m Female and 200m Female – silver each, 800m Female,1500m Female – Bronze each, making a total of one gold, 2 silver and 2 bronze medals as well as the winners trophy for basketball. The West Africa Region emerged winners at the Championship.

The enormous support of the COAS Lt Gen TY Buratai among other factors contributed to the successful outing of the NAUB contingent.