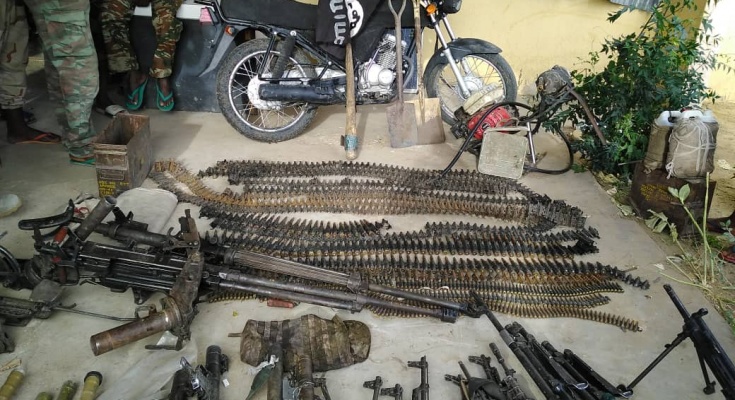 Troops of Sector 1 Operation LAFIA DOLE, in a joint clearance operations with Cameroon Defence Force, on the 13th of April 2019 had a fierce encounter with Boko Haram terrorists at the Northern part of Wulgo, Tumbuma, Chikun Gudu and Bukar Maryam villages.

There is no casualty on the part of the Nigerian and Cameroonian Forces.

Coordinated military operation is ongoing especially in the fringes of Gombaru – Ngala and surrounding areas to deal with the fleeing bandits running out from Multi National Joint Task Force (Op YANCIN TAFKI ) onslaught on their hideouts. 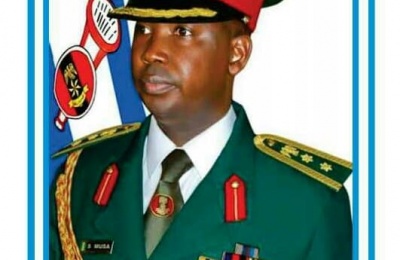