The citing of the hospital in Asamu was much welcome by the people. “The hospital and bridge will promote our health, the standard of living of our people and also increase commerce in our area” His Royal Majesty, Aafin Olowu of Kuta, Oba Hammed Adekunle, Makama Oyelude, Tegbosun III stressed.

Despite the Nigerian Army giant combat approach to tangling insecurity, the Chief of Army Staff Lieutenant General TY Buratai identify the vital role of civil military cooperation (CIMIC) projects in deepening Nigerian Army civil military cooperation posture, bridging gap between the Nigerian Army and the civil population, and, curbing the menace of hate speech syndrome. The Nigerian Army under the present leadership of Lieutenant General TY Buratai has exhibited high level of commitment, dedication, preparedness and above all; resolve in drawing the civil populace closer to her army, the Nigerian Army through projects targeted towards winning hearts and minds. These CIMIC sponsored projects are very core to creating strategic narratives and winning hearts and minds. The battle of narratives is crucial to the fight against insurgency. Non-kinetic line of operations is a force multiplier and enabler in revising civil populace narratives. 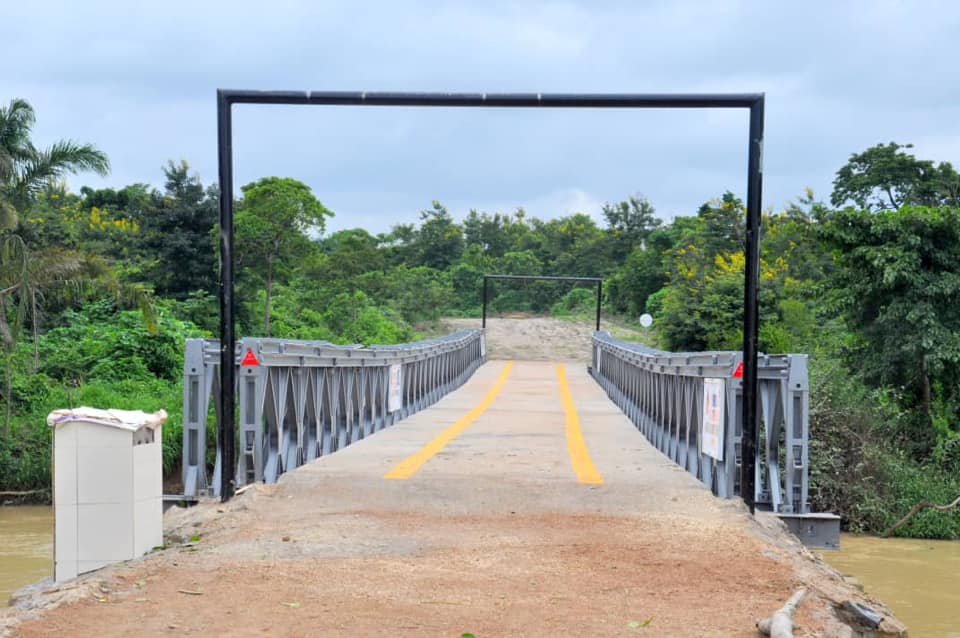 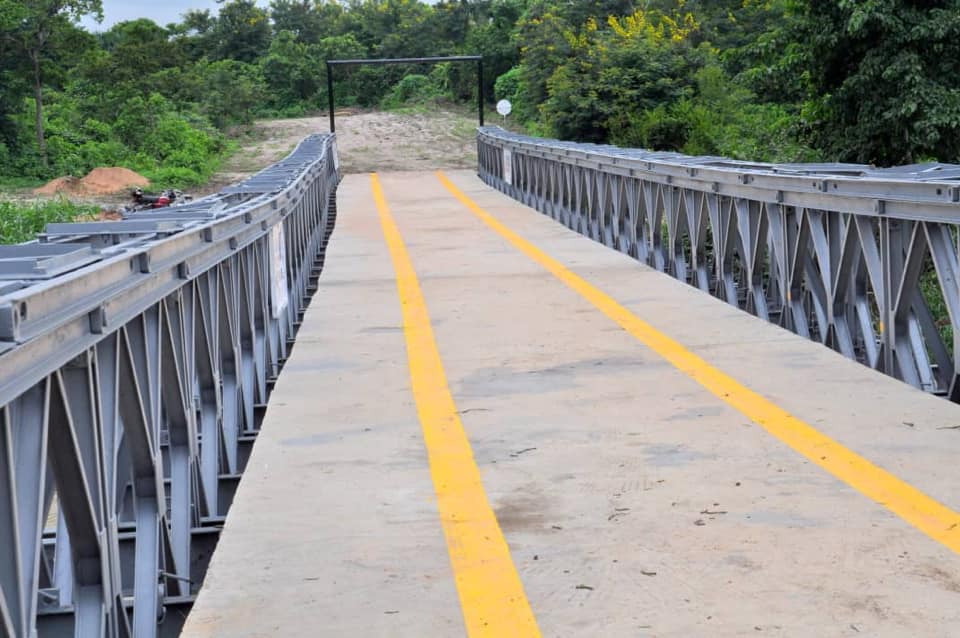 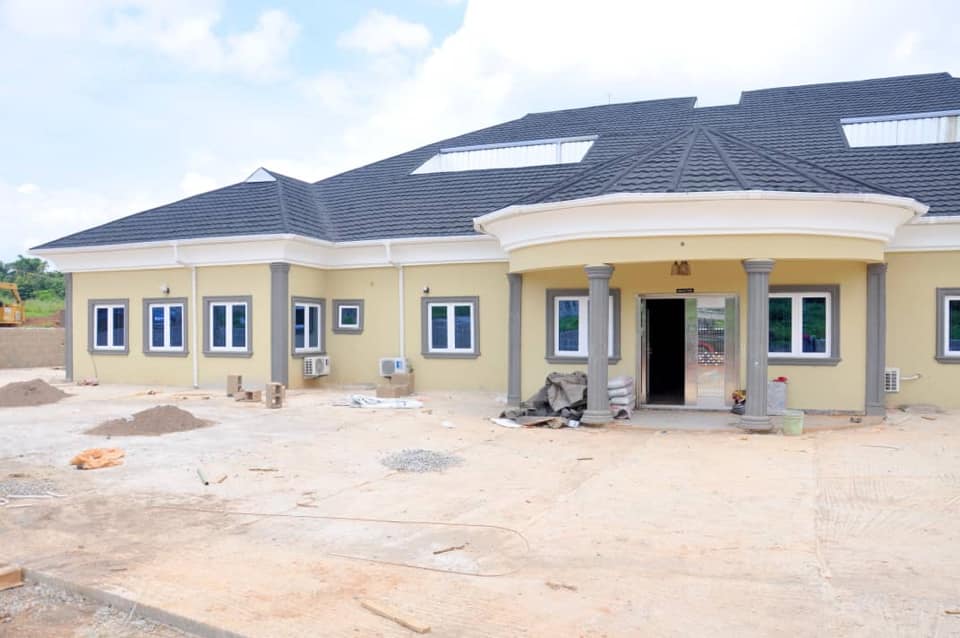 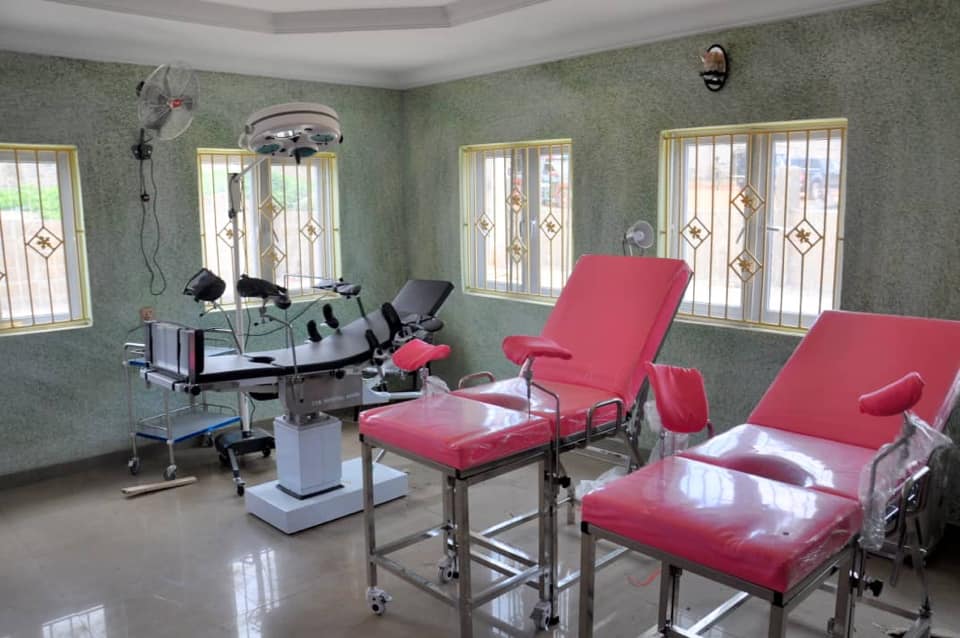 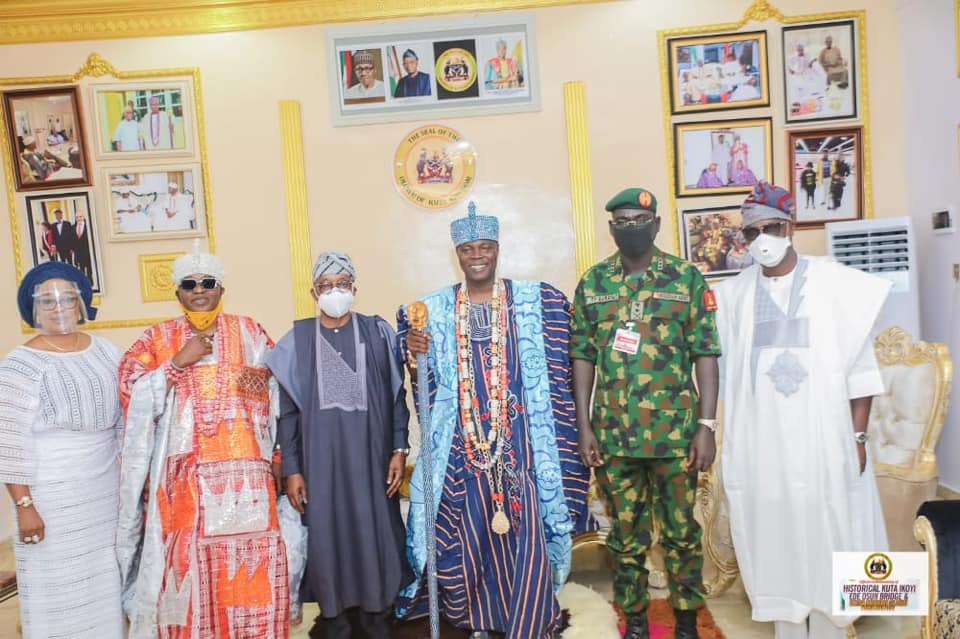 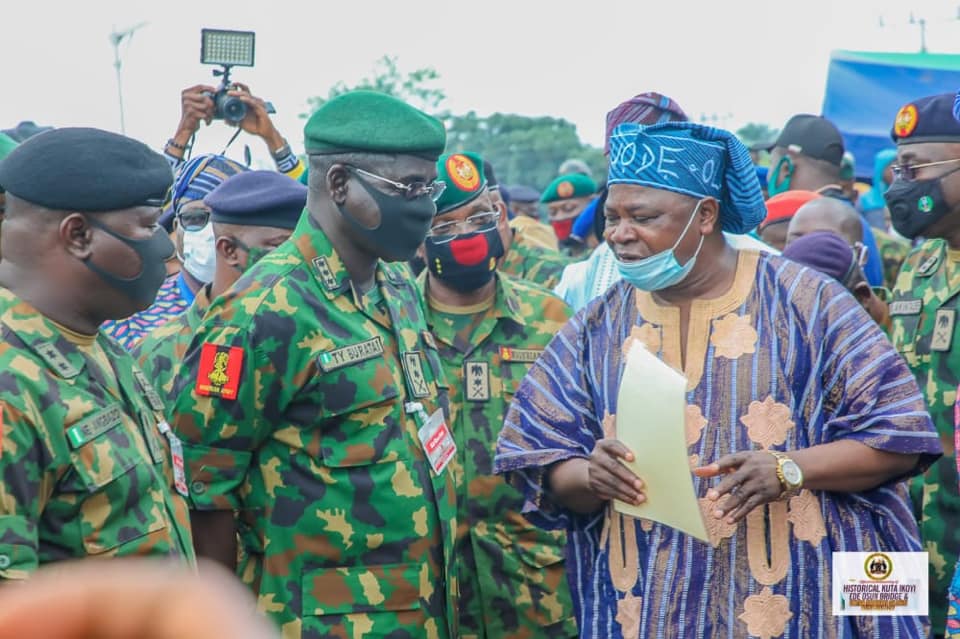 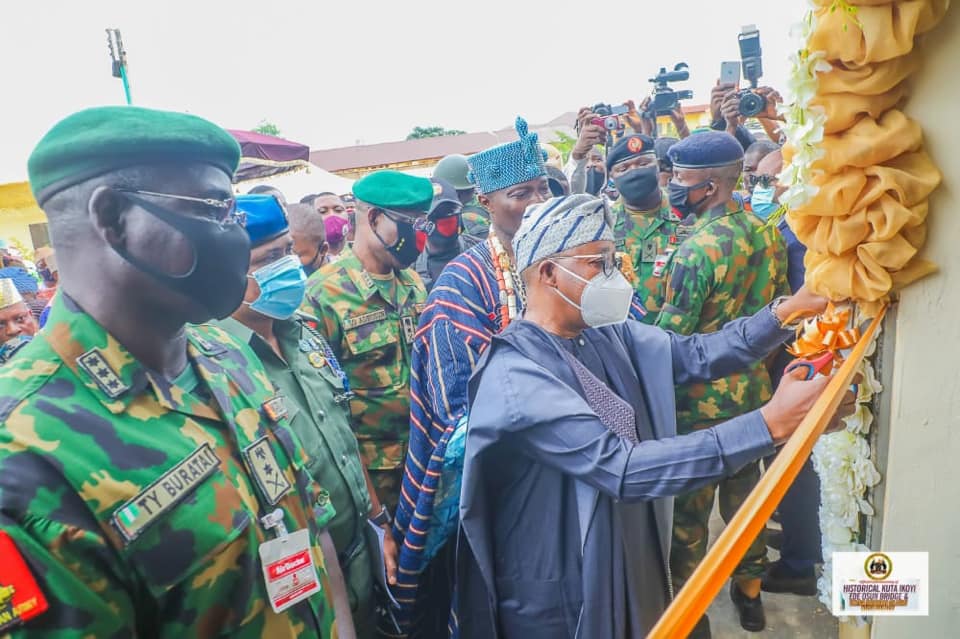 The commissioning ceremony climaxed when His Excellency, the Executive Governor of Osun State, Mr Adegboyega Oyetola received the COAS in a dinner organised in honour of the Chief of Army Staff, at the Government House, Osogbo, the Osun State capital. During the party, among senior officers present was the Chief of Policy and Plans, Army Headquarters, Abuja, Lieutenant General Lamidi Adeosun, former Chief of Defence Staff Lieutenant General Ipoola Alani Akinrinade, the Chief of Training and Operations, Army Headquarters, Abuja, Maj Gen NE Angbazo, Commander Infantry Corps, Maj Gen SO Olabanji, and many other senior officers (both serving and retired) were in attendance including senior Osun State government functionaries, to mention but few.