The timely arrival of troops forestalled a deadly kidnap and plundering operations by armed bandits which was underway. They were swiftly engaged by troops who successfully neutralized scores while others escaped into the forest with bullet wounds. Unfortunately one soldier paid the supreme sacrifice and three others who sustained various degrees of injuries during the encounter are currently receiving medical treatment. Troops have dominated the general area with aggressive patrols and have continued further exploitation and pursuit of the bandits into the forest. 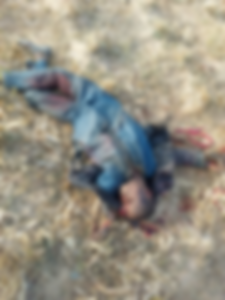 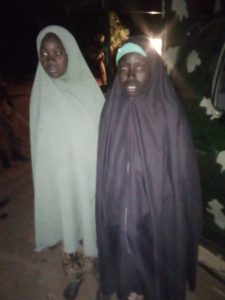 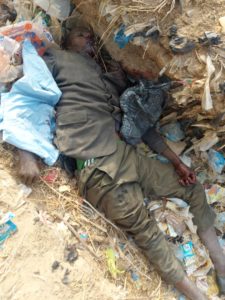 Similarly, on the same day, troops of Operation HADARIN DAJI responded to a distress call that armed bandits were attacking Gidan Goga village in Maradun LGA of Zamfara state. Troops swiftly mobilized to the area and engaged the bandits with superior fire power, killing 3 while others fled in disarray, some with gunshot wounds. In another development, troops conducting fighting patrol rescued 2 female kidnapped victims in Birnin Gwari area. Preliminary investigation revealed that the victims were kidnapped 22 days ago from Kuyallo village Birnin Gwari LGA of Kaduna state. The victims have been given medical treatment while waiting to be reunited with their families.

The Chief of Army Staff have already congratulated the gallant troops while charging them to keep up the momentum until the entire North West zone is rid of armed bandits, cattle rustlers, kidnappers and sundry violent crimes. He also thanked the villagers for the credible and timely information they provided the troops which made their operations successful. The COAS said the patriotic action of the villagers who saw something and reported to the troops should be emulated by others so that the activities of bandits will be nipped in the bud.