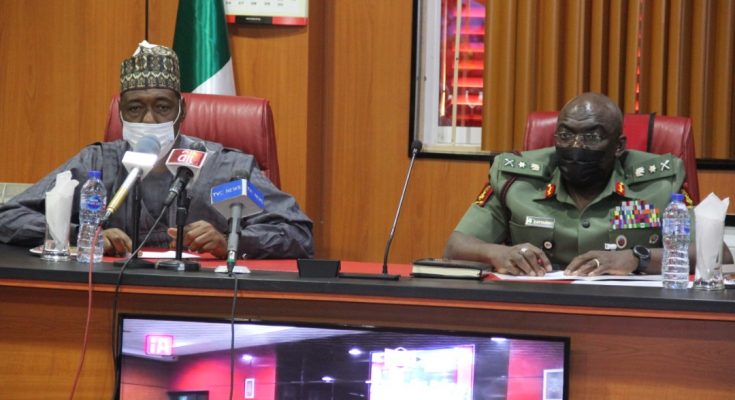 The Executive Governor of Borno State , His Excellency Professor Babagana Umara Zulum has commended the Nigerian Army (NA) for the zeal and commitment towards ending terrorism in the North East and other contemporary security challenges in the country. He made this remarks during his courtesy call on the Chief of Army Staff, Lieutenant General Ibrahim Attahiru at the Army Headquarters, Abuja.

Governor Zulum said the visit was to first congratulate the COAS on his well deserved appointment and as well rob minds and ferterlize ideas that would help to improve the ongoing counter insurgency operations in the North East. He further appealed to the COAS to facilitate the return of Internally Displaced Persons to their ancestral homes to enable them have access to their various means of livelihood instead of depending on aids from donor agencies. Governor Zulum who expressed his strong support for the NA, noted that there was an increase of 25% access to farm lands in the last farming season and requested for sustained efforts in order to have an astronomical increase for the coming season. This he added would help consolidate on the peace already achieved and address the root causes of the problem. 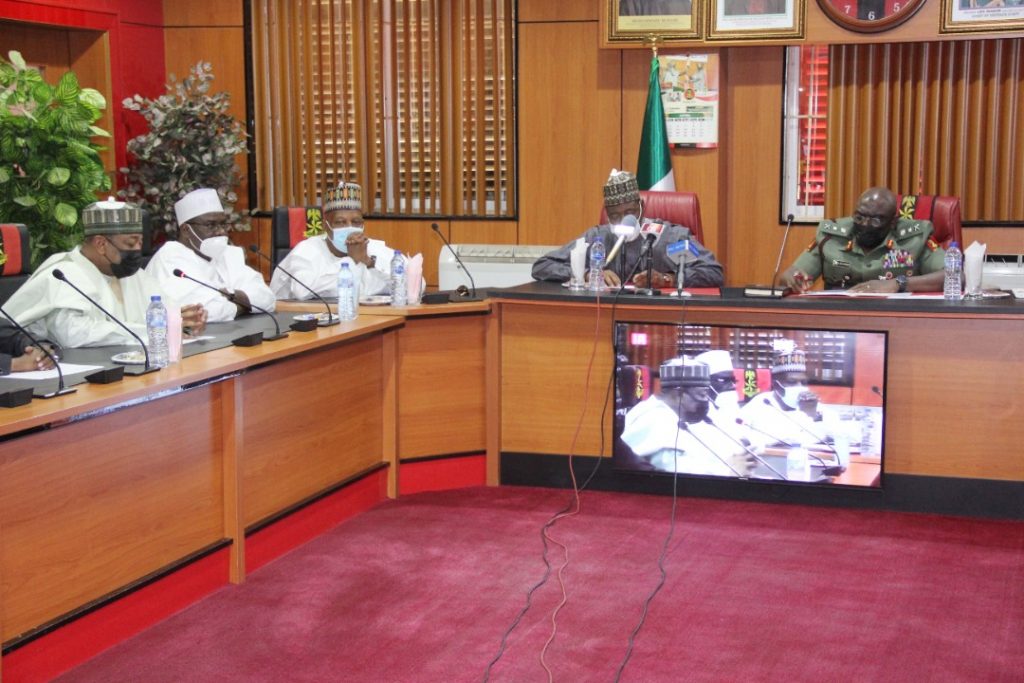 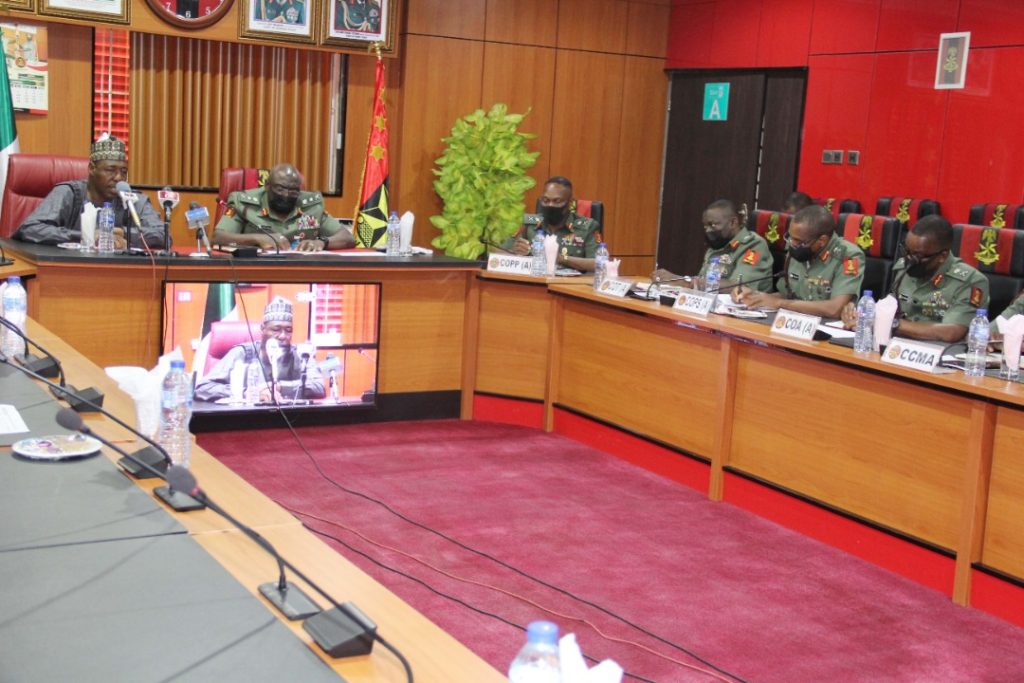 Responding, the COAS Lt Gen Ibrahim Attahiru thanked the Governor for his support to the NA especially in the area of logistics which he said has enhanced NA’s operations in Operation Lafiya Dole as well as the benevolence extended by the Governor to the families of fallen troops. He assured the Governor of the NA’s determination under his leadership to defeat all adversaries and restore peace in the country. The COAS further stated that a team comprising principal staff officers at Army Headquarters and Corps Commanders were presently in Maiduguri to assess the needs of the troops with a view to addressing them. He appealed to the Governor to effect repairs on roads that linked major Local Government Areas in the State to enable troops carry out their operations with minimum hitches.

The Governor was accompanied on the visit by the immediate past Governor of Borno State and serving Senator, Kashim Shettima, Chaiman Senate Committee on Army Senator Mohammed Ali Ndume and Senator Abubakar Kyari among others.

Highlights of the event was the presentation of plaque to His Excellency Prof Babagana Umara Zulum by the COAS and group photographs. 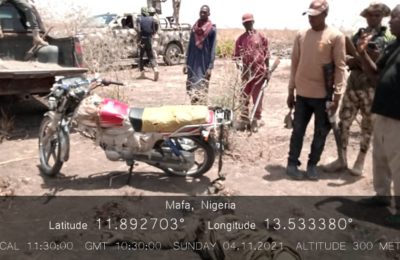 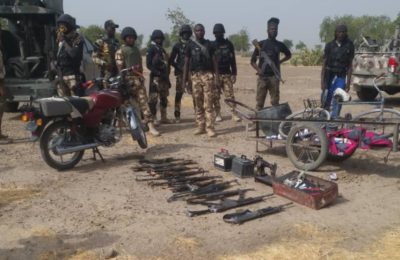 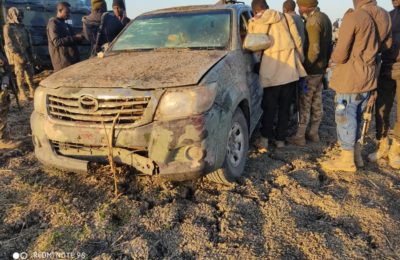