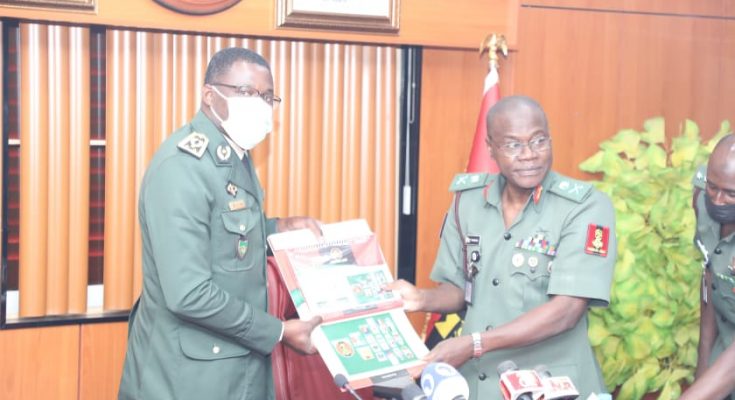 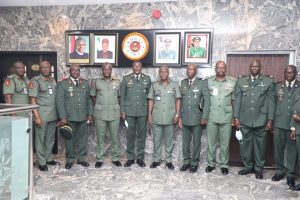 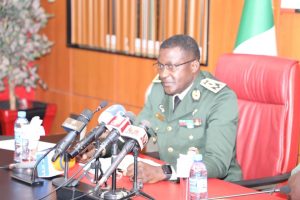 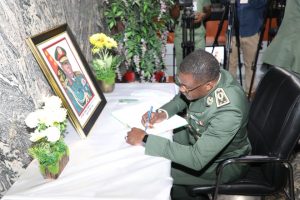 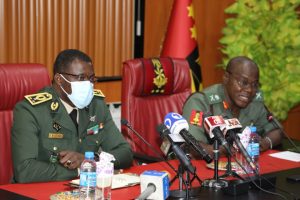 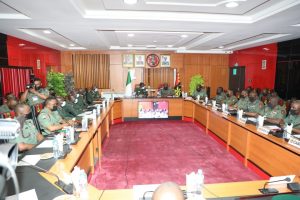 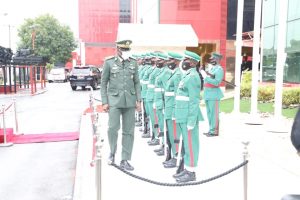 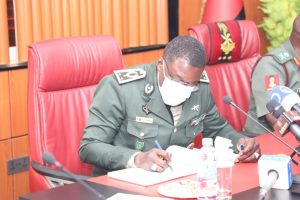 The Inspector General of the Senegalese Armed Forces, Major General Elhadji Daouda Niang has noted the strategic role of the Nigerian Army (NA) in securing sub-Saharan Africa. He made this submission when he paid a courtesy call on the Chief of Army Staff (COAS), Major General Faruk Yahaya at the Army Headquarters, today 28 June, 2021. General Daouda said he was at the Army Headquarters to strengthen the cordial relationship between the NA and Senegalese Army.

While congratulating the COAS on his appointment, the Inspector General of the |Senegalese Armed Forces also used the opportunity to condole with the NA and government of Nigeria over the demise of the Late COAS, Lieutenant General Ibrahim Attahiru, who died alongside ten other personnel in the air mishap of 21 May, 2021.

He said the NA holds a strategic position in the security architecture of Africa and the West Africa sub region, having contributed immensely in sustaining peace in many African countries which has translated to sustainable development of the continent.

General Niang noted that Senegal and Nigeria have common security challenges, that require enhanced cooperation between the Armed Forces of both countries. He assured NA of support and synergy in the ongoing fight against Boko Haram insurgents and other security challenges facing the Sub-Saharan region.

Responding, the COAS, Major General Faruk Yahaya expressed appreciation to the Inspector General of the Senegalese Armed Forces for the visit. He further stated that it is heartwarming and a morale booster to the NA, noting that the visit will further strengthen the existing cordial relationship. He added that the collaboration will foster effective policing of the international borders towards checkmating the proliferation of small arms and light weapons.

General Yahaya said both countries shared similar challenges, noting that the collaboration of the Armies of both countries will promote stability in the region. He called for
improved cooperation in the areas of training of personnel through exchange programmes.