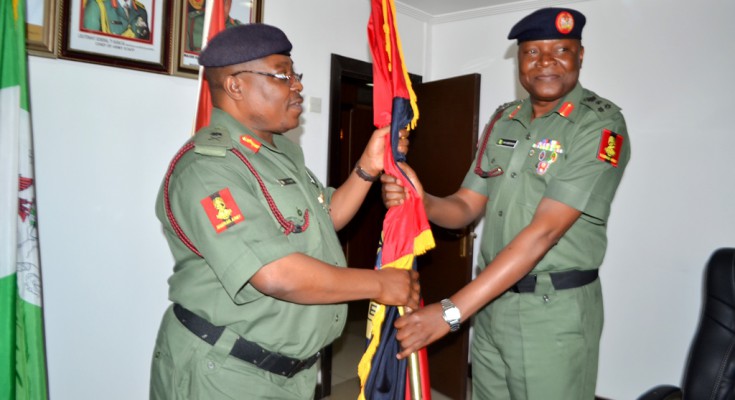 In his valedictory remarks, the outgoing GMD thanked the officers, soldiers, and civilian staff of NAWL/G for their cooperation, hard work and commitment to duty, urging them to extend same to his successor.

Gen Okoh who described the staff in superlative terms, stated “I am handing over to you the best crop of officers and soldiers of the Nigerian Army, we have worked professionally as a team and I request that you maintain the standard. I, therefore, wish you God’s guidance and wisdom in discharging your responsibilities in line with the mandate and vision of the Chief of Army Staff”. 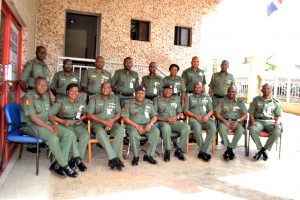 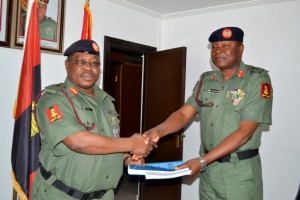 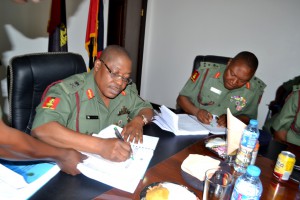 In his brief remarks at the event, Gen Adetayo expressed appreciation to his predecessor, officers, soldiers and civilian staff for the successes recorded so far, stating that the phenomenal success would place him on a good starting point. According to him, “I have read through the handing and taking over notes, it is very explicit and I am satisfied that that would place me on a good starting point”.