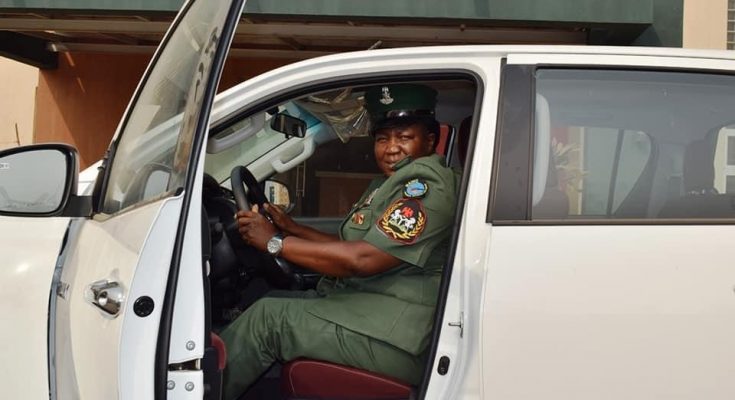 Presenting the vehicle on behalf of the COAS, the Commander Nigerian Army Women’s Corps Colonel DE Adamu congratulated the RSM and urged the beneficiary to reciprocate the gesture by imbibing good maintenance culture for the vehicle to serve its purpose. He then added that, the presentation was aimed at restoring the prestige associated with the office of an RSM, in line with the customs, ethics and traditions of the NA.

In her remarks, AWO Sheba Paris expressed her appreciation and gratitude to the COAS for finding her worthy and promised to put the vehicle in good use.