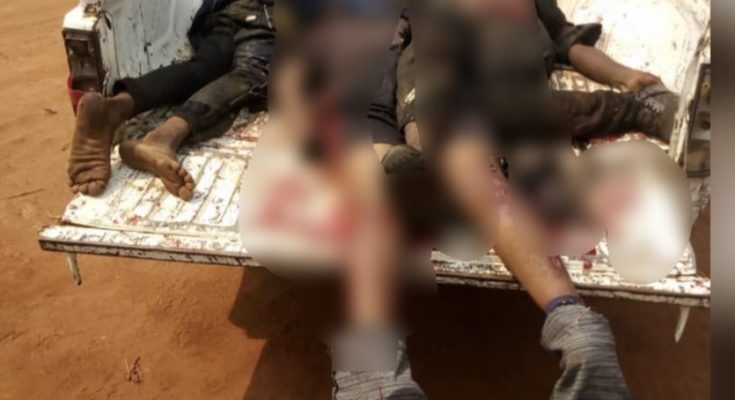 The gallant troops recovered one AK 47 rifle, one Pump Action Shotgun and other dangerous weapons.

Meanwhile, efforts are ongoing to track the fleeing criminals and free up that corridor from all forms of violent crime.

The NA wishes to enjoin the general public, particularly the good people of Edo to continue to expose criminal elements in their localities to law enforcement agencies. They are also urged to go about their normal activities as efforts are in place to ensure seamless security.