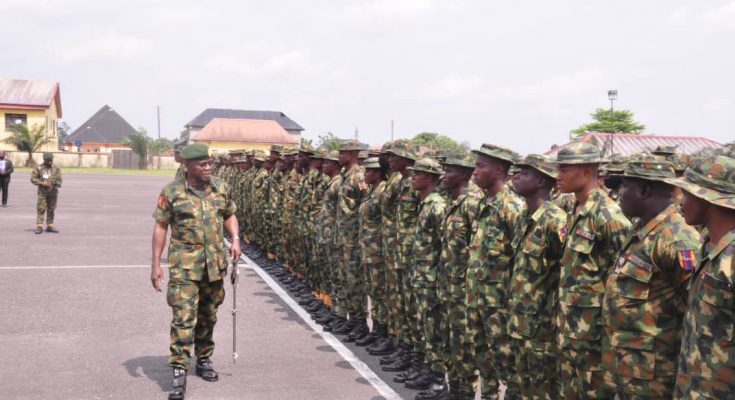 The Chief of Army Staff (COAS) Lt Gen Faruk Yahaya has charged Officers and soldiers of 6 Division Nigerian Army to square up with oil thieves, who are sabotaging the country’s economy by indulging in illegal oil bunkering activities in South South Nigeria. The COAS gave the charge at the Headquarters of the Division in Port Harcourt, while addressing troops, during an operational tour of the Division’s Area of Responsibility on Monday 7 March 2022.

Describing the oil and gas sector as the mainstay of the country’s economy, Gen Yahaya maintained that the activities of illegal oil bunkerers and refiners are inimical to the economy of the nation, adding that the troops must confront all forms of oil theft and associated crimes with renewed vigor and resolve. The COAS, who pointed out that some elements will test the troops’ will and resolve, encouraged them to be steadfast and tackle such elements headlong. He lauded the troops’ commitment and sacrifice for operating in a difficult and environmentally hazardous terrain. Gen Yahaya admonished the troops not to betray the trust reposed in them by the nation to protect the oil and gas sector, adding that they must remain apolitical and steer clear of political activism.
He assured them that competence and diligence will be rewarded, while indolence and untoward behaviour will be punished.

In continuation of the effort to improve the welfare of personnel and their families, the COAS commissioned newly remodeled accommodation Quarters for 6 Division Regimental Sergent Major(RSM). 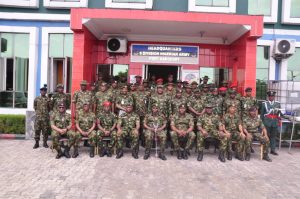 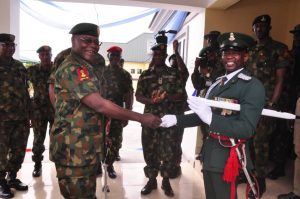 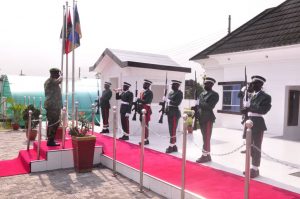 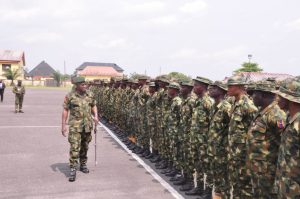 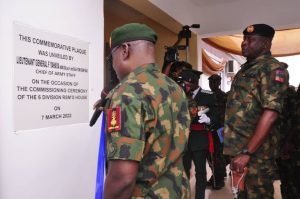 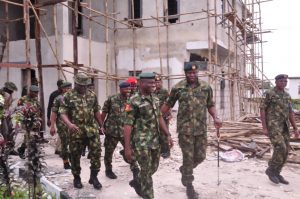 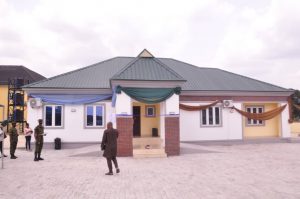 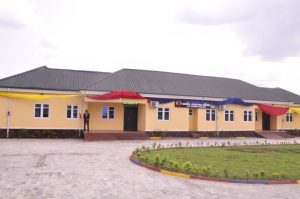 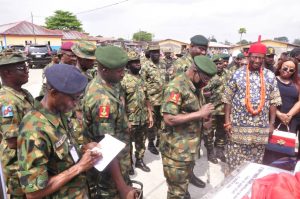