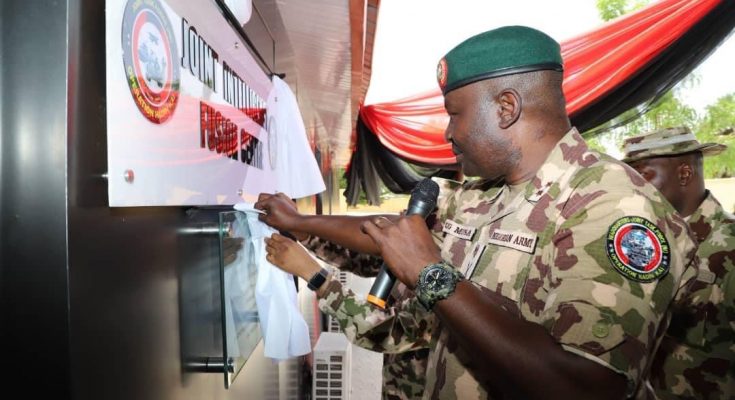 May 28, 2022Press ReleaseComments Off on COAS COMMISSIONS NEW EDIFICE IN OPERATION HADIN KAI THEATRE OF OPERATION

The COAS who was represented by the Theatre Commander, Joint Taskforce (JTF) Northeast (NE) Operation HADIN KAI (OPHK), Major General CG Musa charged all Officers present during the commissioning ceremony to emulate the initiative and do same wherever they will find themselves as Commanders.

He disclosed that the JIFC will harness the already existing synergy between the military and other security agencies to rapidly identify emerging threats, enhance multi-agency proactive and predictive analysis capabilities and improve the delivery of both Kinetic and the non- kinetic approaches in the Counter Terrorism and Counter Insurgency ( CTCOIN ) efforts of the Theatre.

The JIFC Coordinator, Col OM Azuikpe while expressing delight in the realization of the project, lauds the Theatre Commander’s effort in ensuring that every part of the OPHK system is adequately resourced to effectively function and perform its assigned tasks and responsibilities.

During the commissioning ceremony, the Theatre Commander, appreciated the COAS for his purposeful leadership and continuous support to OPHK in ensuring that a conducive learning atmosphere is created for troops in yet to inducted into the Theater of operation.

Maj Gen Musa charged the Theatre Training Officer ( TTO ), Brig Gen EO Oduyebo to ensure that the Theatre Training School and its facilities is fully utilized in training of Officers and Men to be Combat proficient before their deployment, adding that ” to whom much is given, much is expected”.

The TTO also appreciated the Theatre Commander for his Leadership style and initiative in reinforcing the regimentation of training in the Theatre of war. He assured the Theater Commander that the school will be fully utilized and thus will continue to produce and remodel combat ready officers and soldiers that will decimate the insurgents and restore peace to the troubled region, he added. 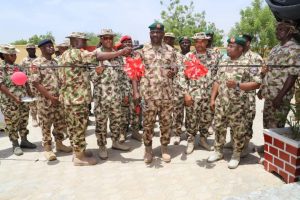 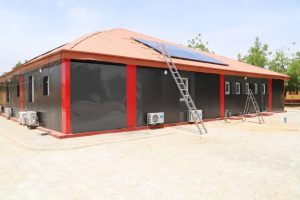 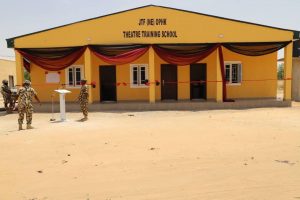 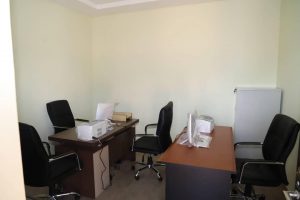 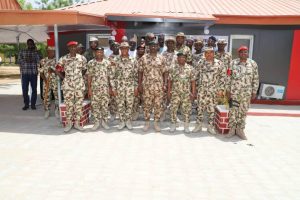 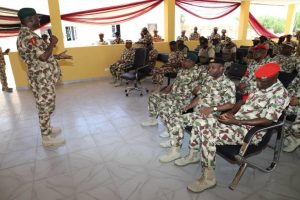 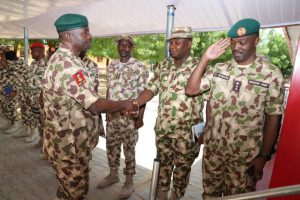