Troops have intensified efforts of clearing remnants of Boko Haram terrorists in some hideouts in the North Eastern part of the country. In line with this on Saturday, soldiers of 121 Task Force Battalion, 26 Task Force Brigade carried out a clearance operations at Dure district.

During the encounter,  troops met stiff resistance from the terrorists. They however overcome and cleared Dure 1, Dure 2 and Jango, Dibiye and other suspected Boko Haram terrorists hideouts within the general area of the district.  Three soldiers however sustained injuries as a result of an Improvised Explosive Device (IED). They were immediately evacuated for medical  treatment and are in stable condition.

During the operation, troops killed several terrorists and recovered 2 hand held Motorola radios one of which was booby-trapped,  materials for Improvised Explosive making Devices and destroyed several  grains storage facilities.

Simultaneously,  another combined team of units under 26 Task Force Brigade based in Gwoza same day cleared Amdaga Makaranta and Amdaga Madachi of remnants of Boko Haram terrorists. During the encounter  2 Boko  Haram terrorists fighters were killed.

According to General Officer Commanding 7 Division, Brigadier  General Victor Okwudili Ezugwu, prior to the clearance operation, Dure 1 and 2 were Boko Haram  strong holds in the mainland  of  Sambisa forest. The operation further revealed  the new and desperate strategy of Boko Haram terrorists;   hiding their  logistics especially grains for the rainy season in dugouts and the use of hand held radios primed with Improvised Explosive Devices as booby-traps. 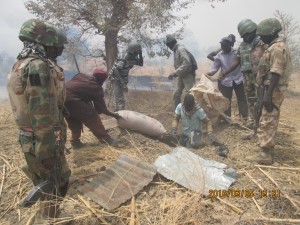 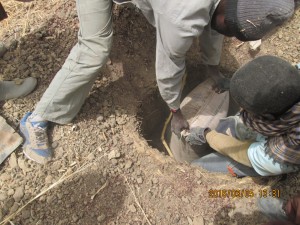 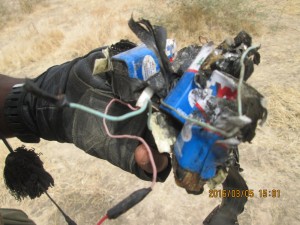 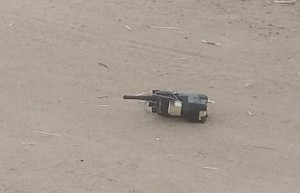 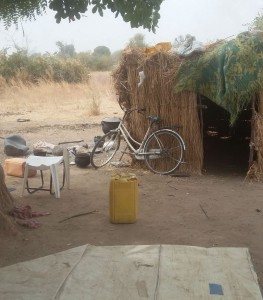 He assured that the Nigerian military is confident that God that gives victory is helping the military to decode and frustrate all terrorists’ evil plans and machinations. General Ezugwu further noted that it is the military’s determined objective to ensure that the menace of Boko Haram would be consigned to the dustbin of inglorious history in the annals of Nigeria’s corporate existence as a nation.

It is imperative to state that we shall not rest on our oars in implementing the directives of our indefatigable Chief of Army Staff, Lieutenant General Tukur Yusufu Buratai  to ensure that Boko Haram terrorists are completely defeated and their remnants are cleared wherever they may be hibernating. 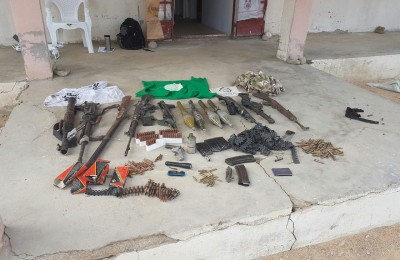 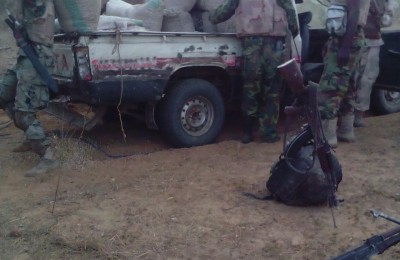 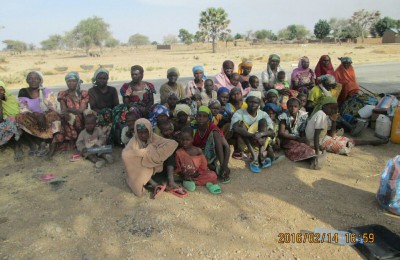