Troops of 26 and 28 Task Force Brigades repelled an early morning daring attack by fleeing Boko Haram terrorists on military locations at Pulka  and Bitta in the fringes of Sambisa forest.

At the end of the debacle, 2 Boko Haram insurgents paid for their atrocities with their lives while several others sustained gun shot injuries. The fate that befell those that attacked Pulka was more dreadful. 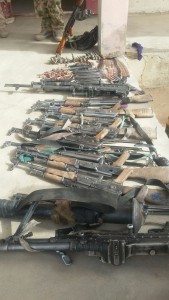 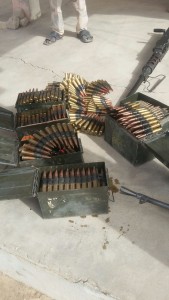 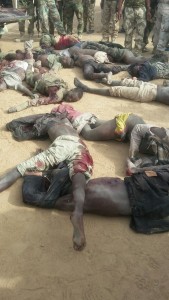 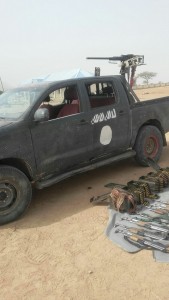 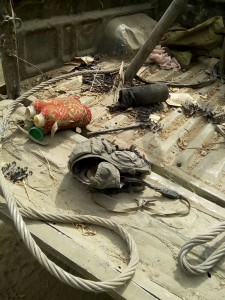 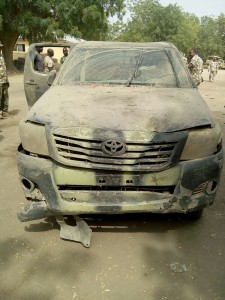 The ever ready and vigilant troops rose to the occasion by repelling the attacks and  killing all the 16 attackers and captured one of them alive during the exploitation. The gallant troops also recovered  11 AK-47 rifles, 3 General Purpose Machine Guns (GPMGs), 1 Browning Machine Gun (BMG) and 2 Toyota  Hilux vehicles. Others are a 60mm Mortar tube, 7  boxes of 12.7mm  ammunition and 1 belt of 12.7mm ammunition.

It is gratifying to state that there were no casualty on our own troops except for 3 soldiers that sustained minor injuries.

The troops remained on maximum alert and are equally busy consolidating and continuing with their clearance operations with high morale. 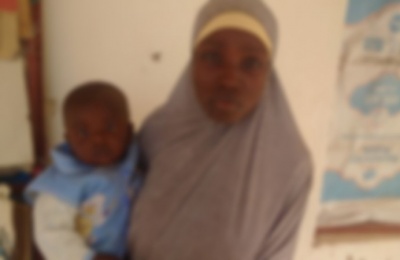