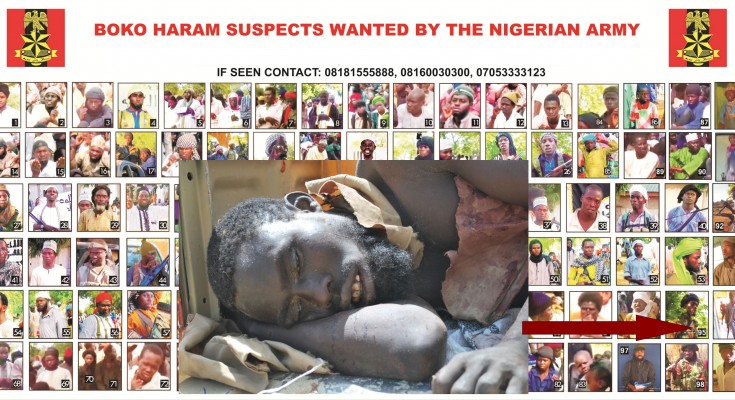 He later gave up while receiving medical attention at the base, while other members of his team escaped with gun shot wounds. The troops recovered  7 Jerri cans of 30 litres  containing 210 liters of Premium Motor Spirit (PMS), motorcycles and food stuff in addition to arms and ammunitions.