The clearance operations of the remnants of Boko Haram terrorists is gaining momentum in the various axis of the theatre especially in 7 Division area of responsibility. Within the last 48 hours, the troops were able to clear Boko Haram camps, killed several of the terrorists and recovered vehicles, weapons, equipment and rescued persons.

Others were 3 hand grenades and 7 boxes of .50mm ammunition. Troops of 114 Task Force Battalion while on patrol along Bitta-Pridang-Manawashe axis rescued 95 persons suspected to have escaped from Madube and Shuwari general area. The rescued persons are being screened and profiled.

Troops of  115 Task Force  Battalion  accompanied by some members of the vigilante group in their area, have also conducted  patrol to Dogwaba, Dutse, Mayolarde, Musa A, B and C villages without any contact with terrorists. They have however continued to dominate the area and make it secure.

Similarly, troops of 117 of Task Force Battalion also conducted another patrol around Mildo, Vapura, Mildo, Shelmi, Gubla, Dar and Hyambula settlements. In the process, they also rescued 27 persons who escaped from Mayo Ali village. One of the female rescued persons gave birth to a baby boy few minutes after the rescue. Both mother and child are being cared for at the unit’s Regimental Aid Post and are doing fine.

On their part, 7 Division Garrison in conjunction with Civilian Joint Task Force, have arrested one Mallam Ashiru Zarami at Mainok, a suspected Boko Haram terrorists logistic officer at Mainok with food items. The suspect has been handed over to the Joint Intelligence Processing Centre. In a related development, another suspected Boko Haram terrorist, Mallam Abubakar Kime voluntarily handed over himself to troops and Civilian JTF at Benisheikh, Borno State. On interrogation he claimed to  have escaped from Kalmari village close to Alagarno forest.

The troops recovered the abandoned Toyota pick up vehicle and 28 Bags pf groundnuts.
On their part, the heroic 7 Division Strike Group encountered an ambush by suspected Boko Haram terrorists enroute to Banki. They successfully fought it out, killed 4 terrorists and recovered AK-47 rifles, 2 mobile telephone handsets and a Shilka shell loaded with explosives. 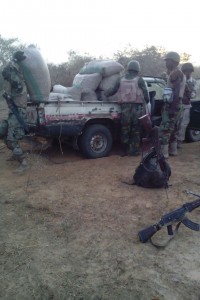 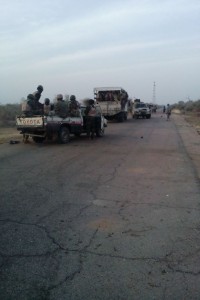 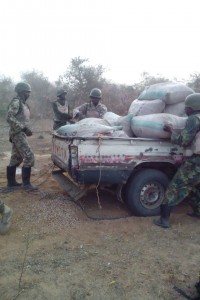 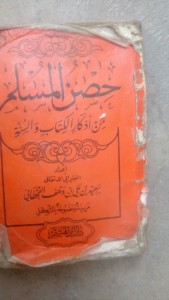 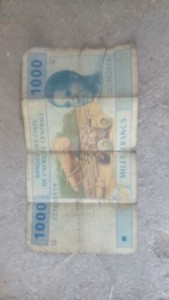 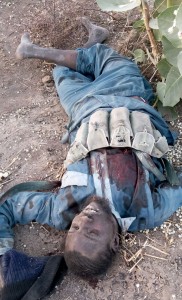 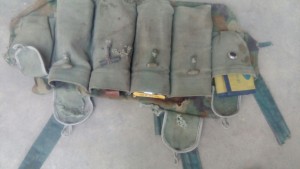 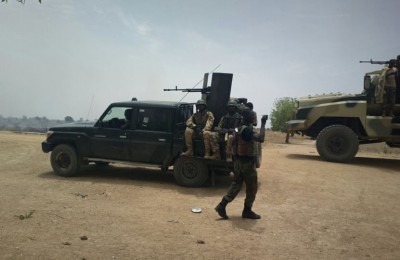 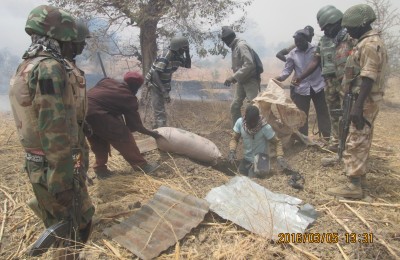