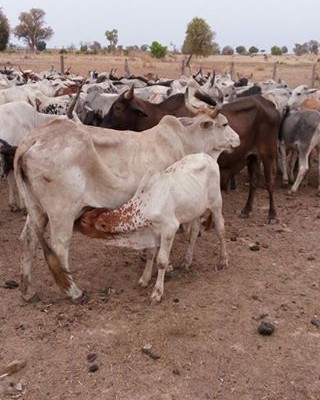 Troops of 1 Division Nigerian Army in conjunction with other security agencies within the last one week have recorded tremendous success in the fight against cattle rustling, armed banditry and criminality particularly in the north west under the auspices of Operation SHARAN DAJI.

In Zamfara State, which is 1 Brigade’s area of operation, the troops recovered 419 livestock and arrested 1 bandit and recovered a locally made pistol from him.
In Kano and Katsina States, 3 Brigade was also able to recover 677 livestock, destroyed 10 cattle rustlers and armed bandits camps and recovered 4 locally made pistols and 7 Dane guns. The troops also killed 4 cattle rustlers and arrested 14 other suspects.

The ongoing operations are aimed at completely eradicating the menace of cattle rustling, armed banditry and other criminalities in the north west geo-political region of the country. 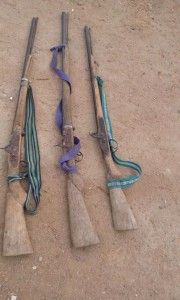 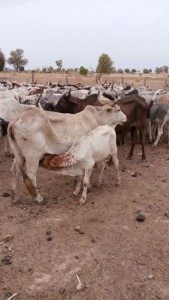 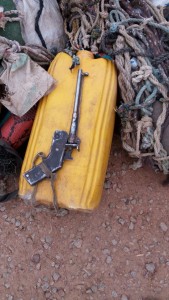 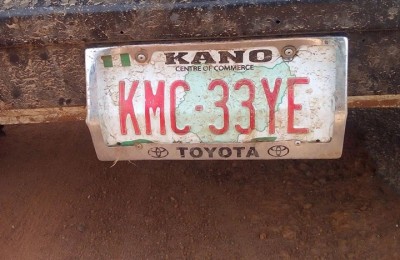