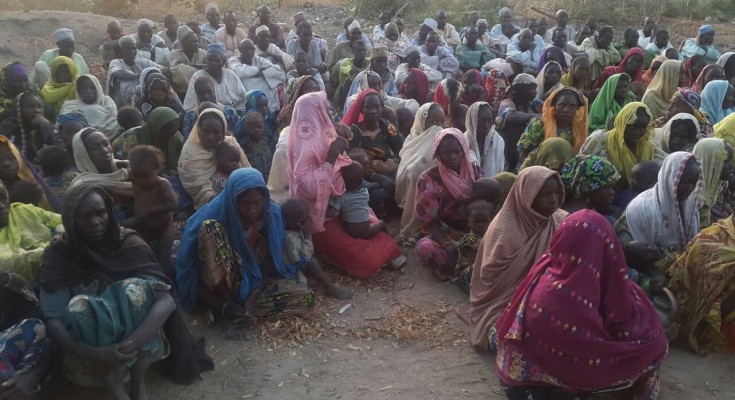 In continuation of the clearance and mopping up operations of the remnants of Boko Haram terrorists in various parts of the North East geo-political region, troops have rescued no fewer than 11,595 persons held hostage by the terrorists within the last one month.

Most of these persons were rescued at various  areas and towns where remnants of the Boko Haram terrorists were hibernating before the clearance operations by various formations and units in the theatre, while some were received from the neighbouring Cameroon.

In  similar vein, troops of 22 Brigade in conjunction with Army Headquarters Strike Group (AHQ SG)  rescued 309 hostages from Kala Balge general area on 23rd of March 2016. While on 30th March 2016 troops of 25 Task  Force Brigade rescued 45 men, 85 women and 137 children from the Boko Haram terrorists at, Zahdra and Weige villages.

Thus the total number of persons rescued by the troops during the ongoing clearance operations is 11,595 from February 26th, 2016 to date.

The gallant troops in the course of these clearance operations would continue to place high premium on respect for human right and dignity, hence the rescue operations. 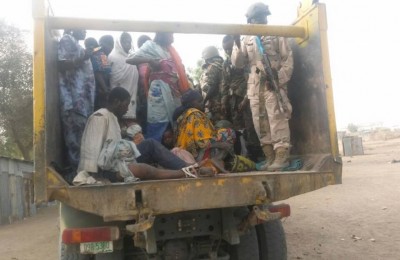