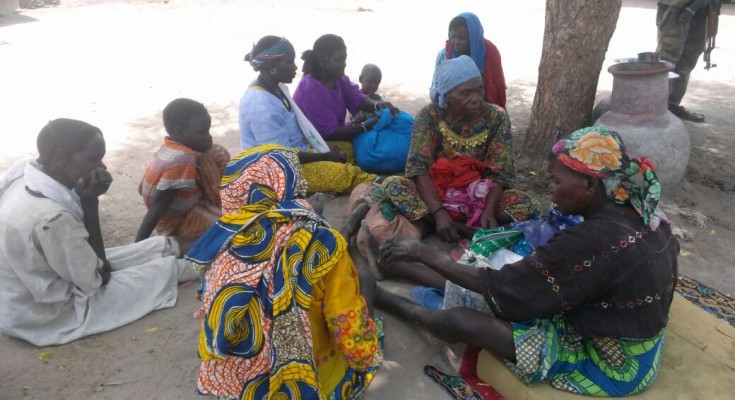 In continuation of the ongoing clearance operations of suspected Boko Haram terrorists hideouts,  troops of 155 Task Force Battalion conducted a patrol to Nimila village today during which they  rescued 14 persons from the clutches of Boko Haram terrorists  and recovered weapons. The rescued persons were mostly women and children.