Troops of 155 Task Force Battalion of 29 Task Force Brigade while on clearance patrol along Banki junction on Monday encountered a Boko Haram terrorists ambush at Bolungu village which was successfully cleared. The troops killed all the 3 attackers and also recovered 1 Fabrique Nationale rifle with registration number UE16A86257 and 1G3 rifle with registration number 10f995, as well as 19 rounds of 7.62mm (NATO) ammunition.

Similarly, some element of the unit stationed in Mayanti encountered 2 fleeing Boko Haram terrorists from the villages cleared yesterday and killed 1 while trying to shot the troops and arrested the other. The arrested suspected terrorists has been making very useful statements. The troops recovered 5 bicycles, bags of grains and other items. 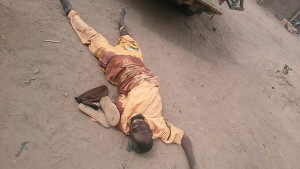 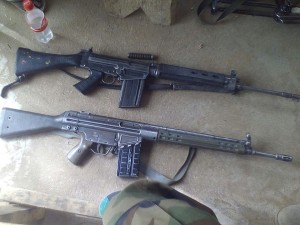 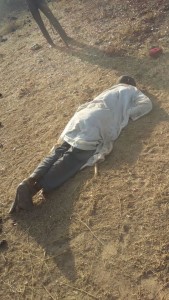