The attention of the 82 Division, Nigerian Army has been drawn to a planned release of report by Amnesty International on the recent violent activities by IPOB and MASSOB on 31st May 2016 in which they were alleging that the Nigerian Army planned the killing of the protesters. This is not true but the usual calculated attempt to rubbish the Security forces in particular and the Nigerian Army just to remain relevant.

It should be noted that the Non-governmental organization has always been of the habit of being the judge and jury in matters of our national security without recourse to fairness, objectivity, all aimed at rubbishing the Nigerian Army for reasons best known to them. This could not be far from trying albeit unsuccessfully to be relevant and justify funding.
For the avoidance of doubt, what transpired that fateful day was that some elements of MASSOB/IPOB engaged in violent protests which led to outright breakdown of law and order. The pro-Biafra protesters who had chosen the day to mark the 50th Anniversary of Biafra perpetrated a number of unimaginable atrocities to unhinge the reign of peace, security and stability in several parts of Anambra State. A number of persons were selected for attack, killed and burnt. Two personnel of the Nigeria Police were killed, several soldiers were wounded, a Nigeria Police vehicle was completely burnt down while another of the Nigerian Army was vandalized. The strategic Niger Bridge at Onitsha was at the verge of being captured particularly with the coordinated reinforcement of the violent protesters from the Asaba end of the Bridge. In addition, wanton destruction of lives and properties were brazenly carried out by the protesters who employed firearms, crude weapons as well as other volatile cocktails such as acid and dynamites. In consequence, law, order and security were grossly threatened across the State and beyond.
The Nigerian Army in synergy with other security agencies under its constitutional mandates for Military Aid to Civil Authority (MACA) and Military Aid to Civil Power (MACP) acted responsively in order to de-escalate the deteriorating security situation. Instructively, the military and other security agencies exercised maximum restraints against the odds of provocative and inexplicable violence that were employed against them by the pro-Biafra protesters. The military and of course the other security agencies acted professionally within the extant Rules of Engagement to successfully de-escalate the budding anarchy. It is rather inconceivable for any individual or group to have decided to inundate the general public with an anecdote of unverified narratives in order to discredit the Nigerian Army in the course of carrying out its constitutional duties despite the premeditated and unprovoked attacks in the hands of the violent pro-Biafra mob as Amnesty International is determined to do.
Thank you for your usual cooperation. 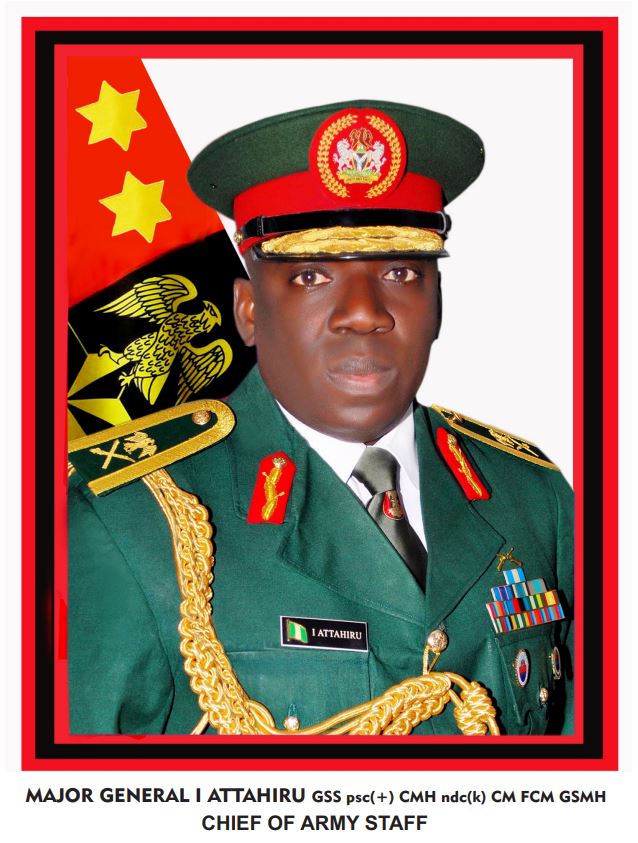 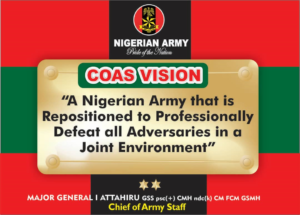