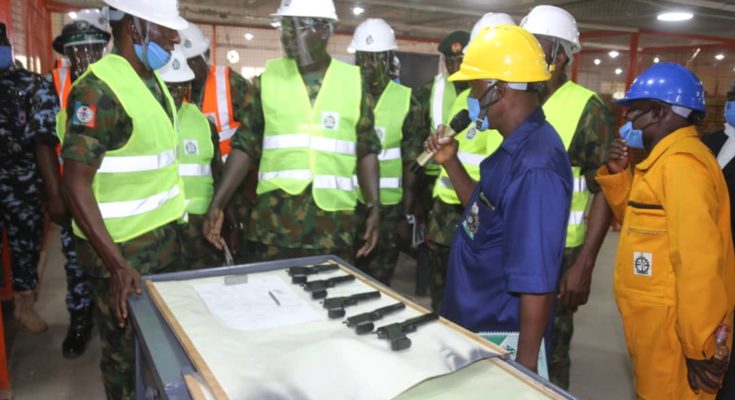 The Chief of Army Staff Lt Gen TY Buratai has expressed satisfaction and commended the level of achievement and transformation within one year by the Defence Industries Corporation of Nigeria (DG-DICON) under the leadership of Major General VO Ezugwu. He made the commendation on Thursday 25 June 2020 during activities lined up to showcase one year in office of Maj Gen Victor Ezugwu as the DG DICON.

General Buratai was optimistic that with the state of the transformation in infrastructure, equipment and general facilities at DICON, Nigeria is on the path to attaining self sufficiency in military armaments and hardware.

He stated that the Nigerian Army has made sufficient investment to support DICON to accelerate research and development in local production of weaponry and assorted military equipment. The collaborative efforts and result oriented partnership between DICON and Command Engineering Depot Kaduna has achieved tremendous successes in repairs and production of vehicles and weapons for troops in different theaters of operation in Nigeria. This ingenuity has not only boosted the morale and fighting spirit of troops, but has saved the country huge resources on importation of arms, ammunition and other military hardware/equipment. 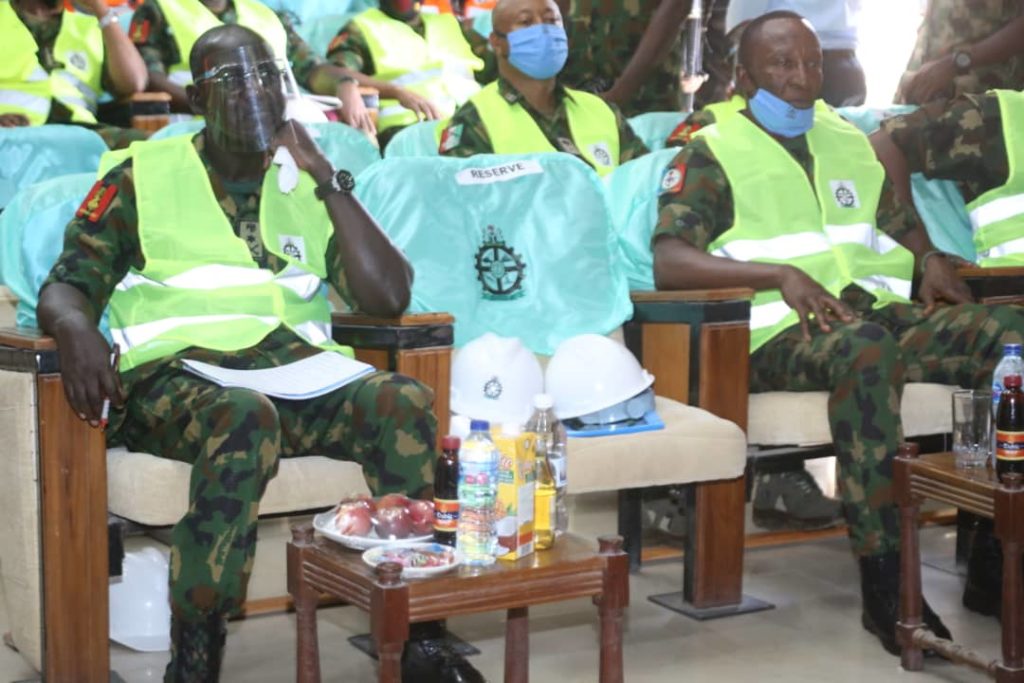 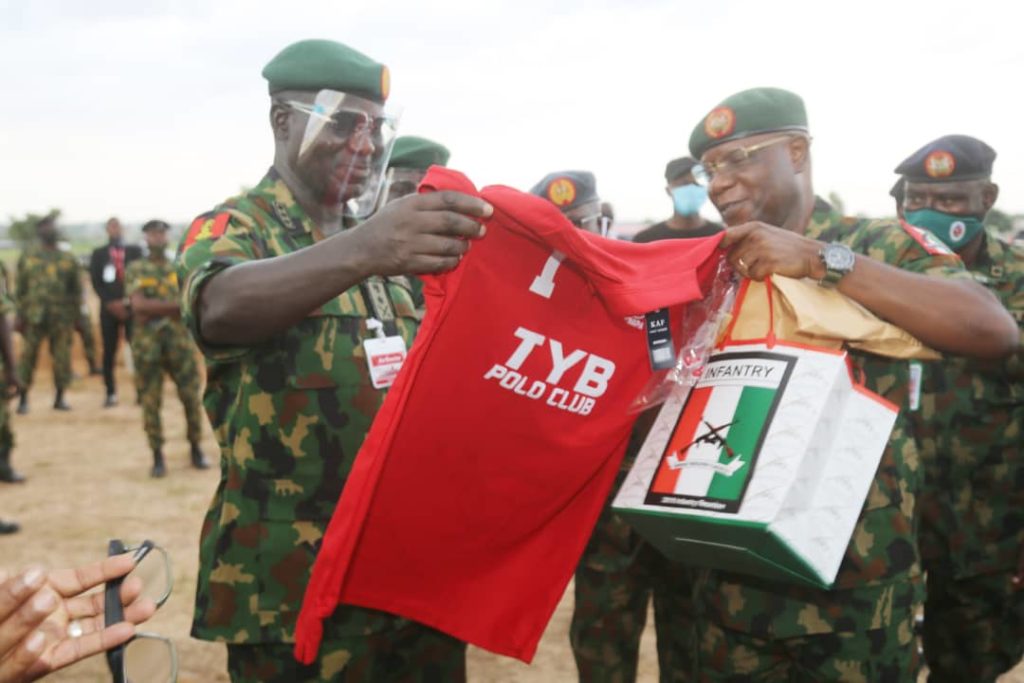 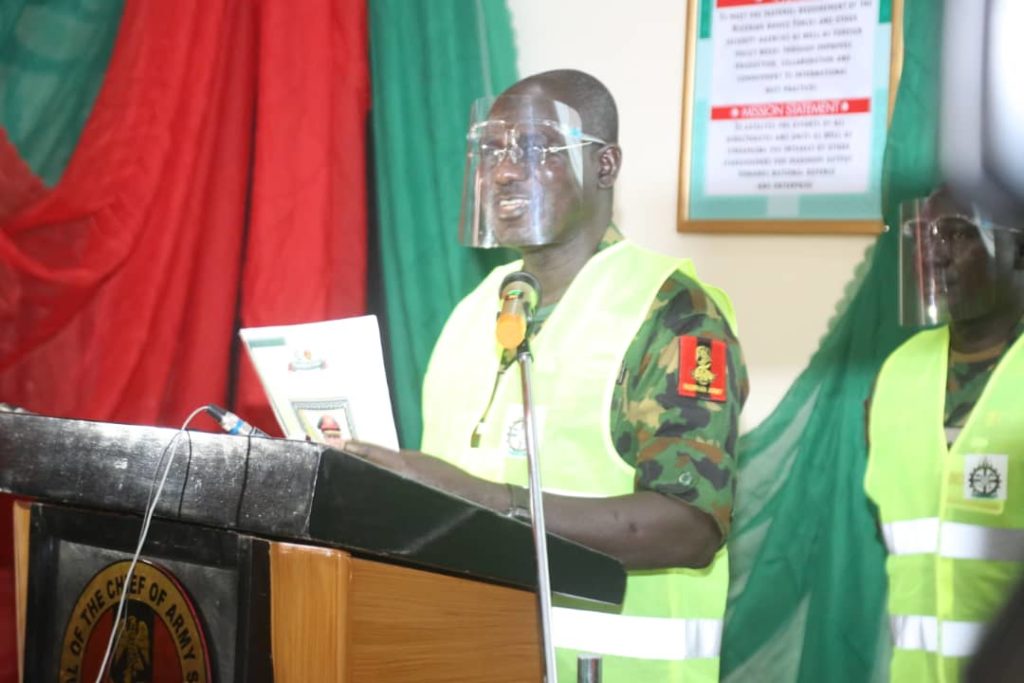 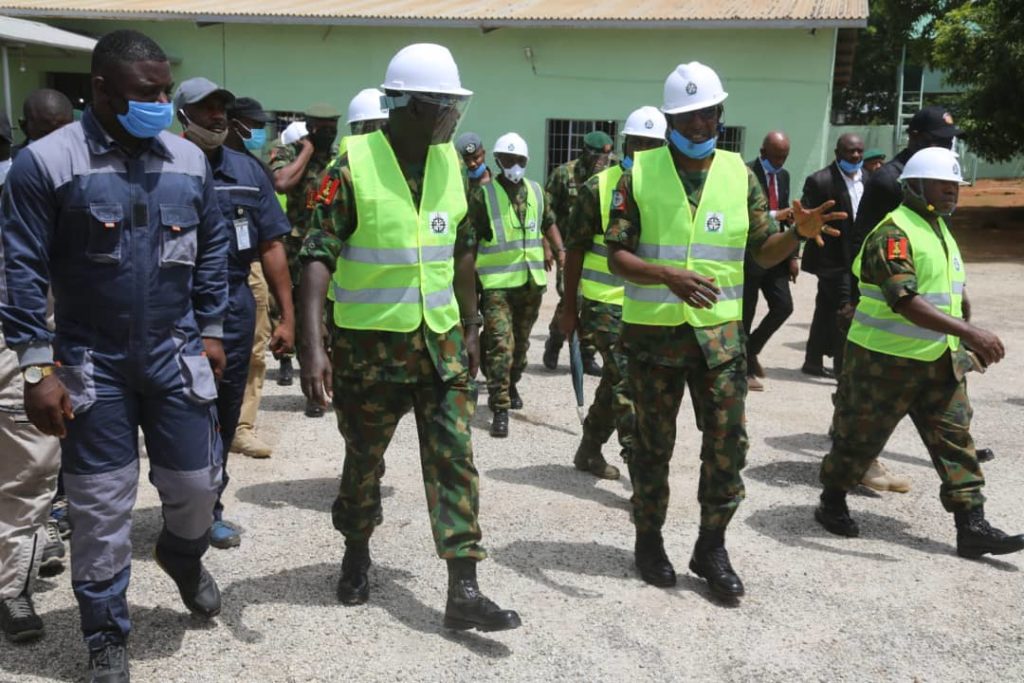 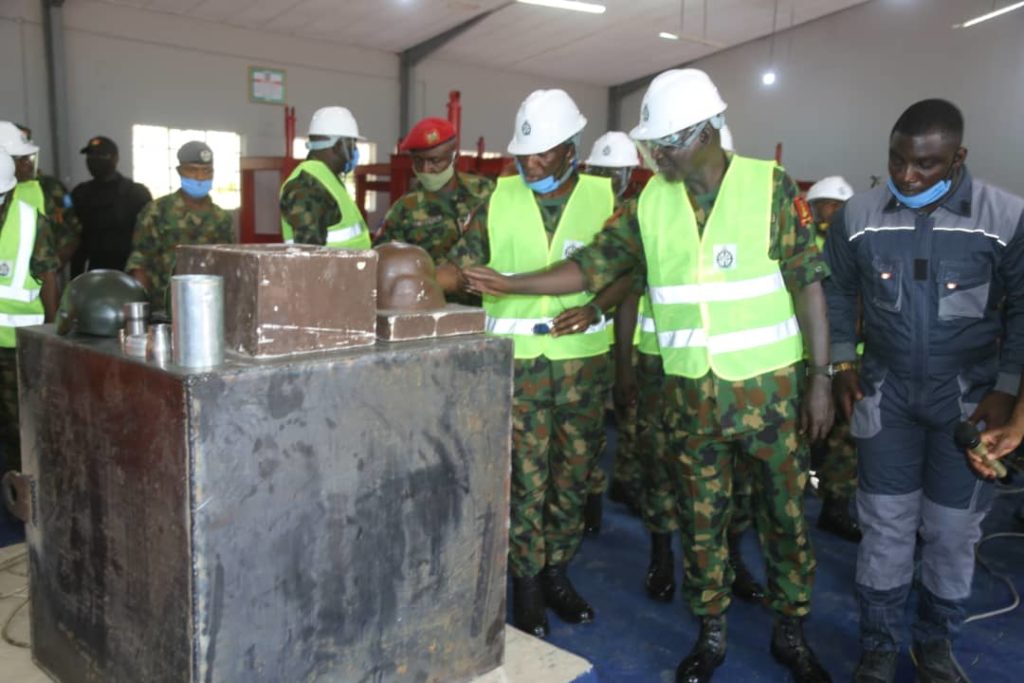 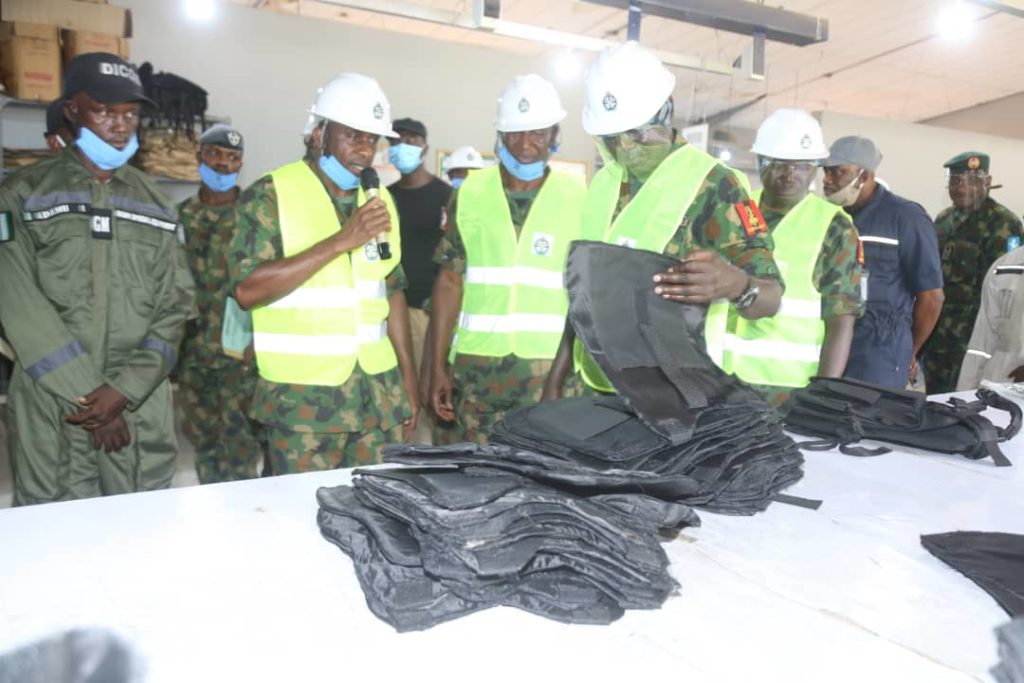 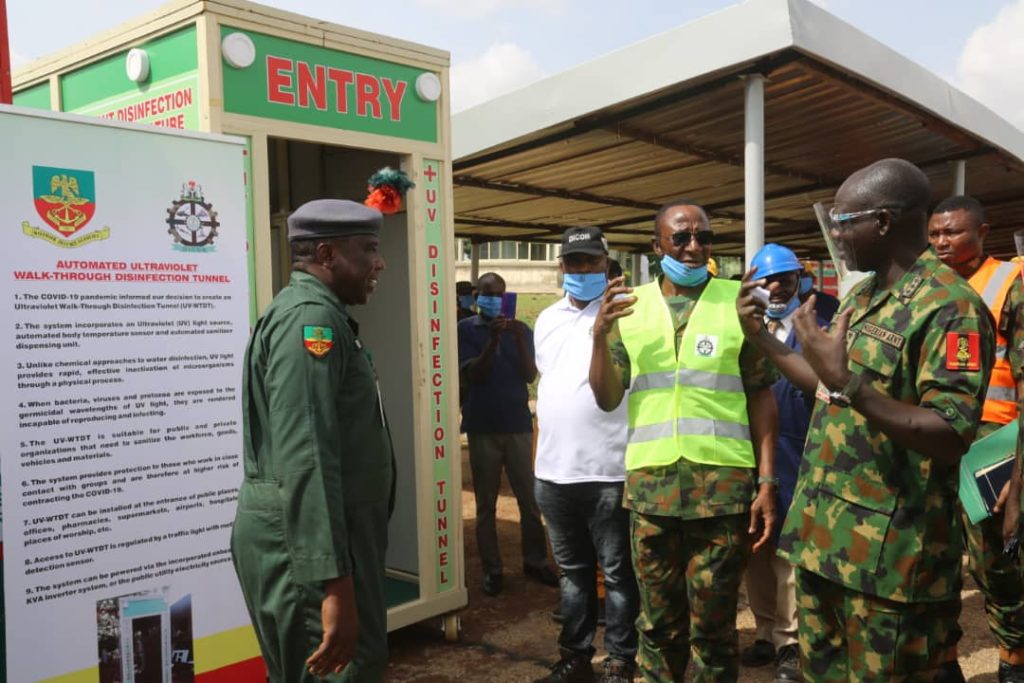 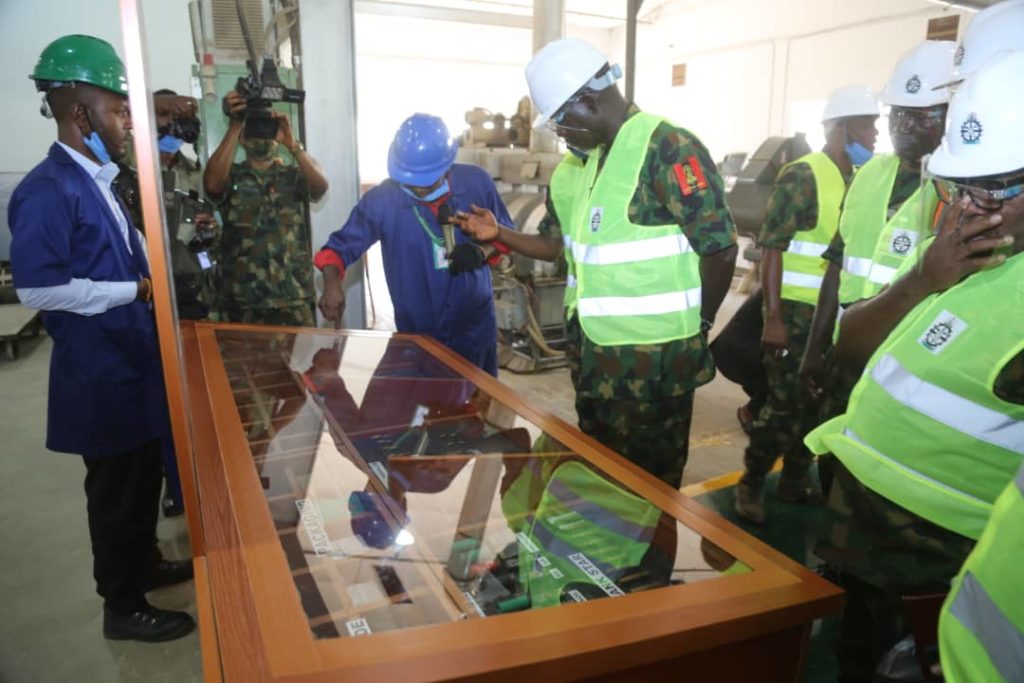 General Buratai was conducted round the newly transformed factories and some production lines where he inspected some products and materials produced by DICON. He opined that with the level of progress of work and the zealousness of DICON Staff, Nigeria would soon begin the production of helicopters and fighter jets.

The COAS also expressed his appreciation to the President, Commander – in- Chief of the Armed Forces of the Federal Republic of Nigeria, President Muhammadu Buhari for his tremendous support to the Nigerian Army.

He used the opportunity to reassure Mr President of the unflinching loyalty, resolve and determination of the Nigerian Army to combat the myriad of security threats across the country within the shortest possible time.

While applauding the quality leadership of DICON, he urged the management and staff to remain dedicated and committed to assigned responsibilities in order to consolidate on the successes recorded so far.

In a related development, Gen Buratai also inspected ongoing projects in Jaji Military Cantonment, where he performed the ground breaking for the construction of Polo Club House and Stable for Infantry Polo Club. He also planted a tree at Infantry Zoological Gardens in Jaji.