In furtherance of efforts to make the North East safe and secure from the nefarious and criminal activities of the remnants of Boko Haram terrorists, troops of newly inducted 3 Battalion, 22 Brigade, in conjunction with Army Headquarters Strike Group (AHQ SG) and the Armed Forces Special Forces (AFSF), carried out a spectacular clearance operation on Tuesday, 22nd March 2016.

The triumphant troops apart from killing 22 terrorists cleared pockets of the terrorists in Wumbi, Tunish, Tilem and Malawaji. Others are Makaudari, Daima, Buduli, Sadigumo, Jiwe, Sidigeri and Kala villages. The troops also rescued 309 persons held captives by the terrorists.

They also discovered and destroyed the terrorists training camp, factory, locally made weapons and warehouse at Tilem and then secured Rann, the headquarters of Kala Balge Local Government Area.

In a related development, troops of 3 Battalion with the support of Civilian JTF also conducted a fighting patrol at Kusumma village in which they killed 3 Boko Haram terrorists and captured one alive.

They also rescued 520 persons held hostage by the terrorists and recovered 1 motorcycle, weapons and axes.

The troops, basking in the unprecedented achievement, are also making efforts to clear remnants of the terrorists in the surrounding areas. 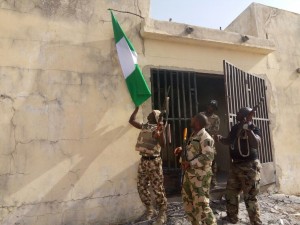 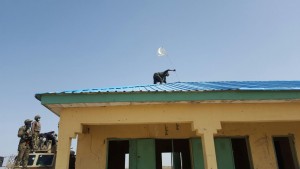 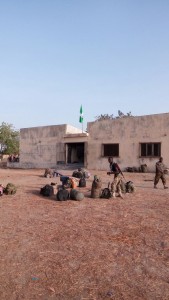 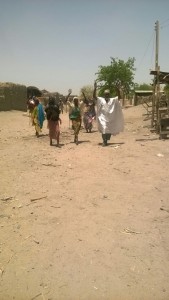 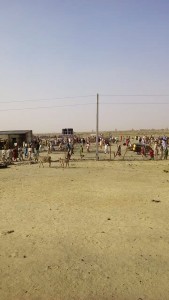 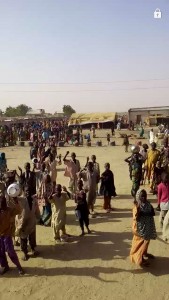