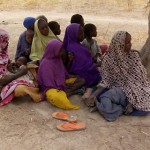 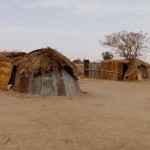 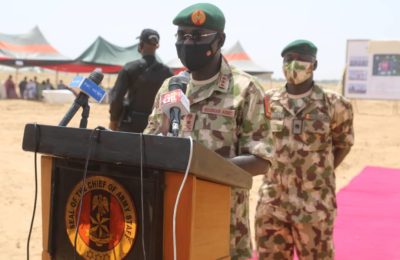 FALSE: Allegation on Troops Involvement in fishing and farming activities in Baga Town.