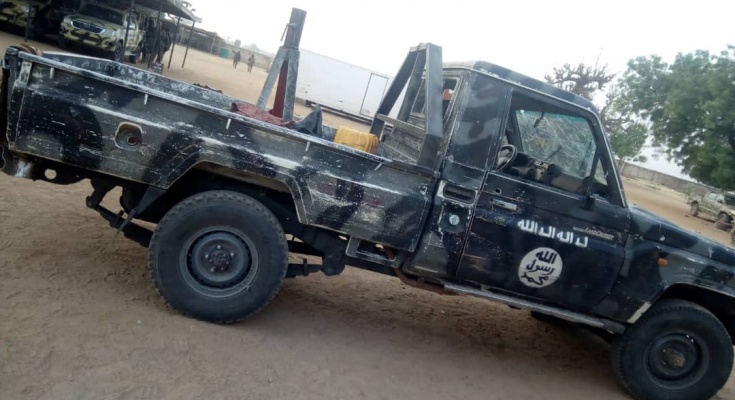 Five members of Boko Haram terrorists (BHTs) have met their waterloo as they along with others (BHTs) attempted woefully to ransack a military base at Buni yadi, in Gujba Local Government Area of Yobe State at about 06:05 hours (pm) on Saturday the 16th of February, 2019.

Unfortunately, an officer and 3 soldiers have lost their lives during the encounter. While 5 soldiers were wounded, are stable and receiving treatment in the Brigade Field Ambulance.

The Chief of Army Staff Lieutenant General Tukur Yusuf Buratai has already commended in general terms, the successes being recorded by troops in recent times, in the various operational arenas especially in the North East and enjoined all personnel to remain resolute, alert and decisive as well as professional in the discharge of onerous national assignment.

Nigerian Army hereby expressed appreciation to all those who passed timely credible information that aided the successful abortion of this obviously deliberately attempted attack on troops position in Buni Yadi.